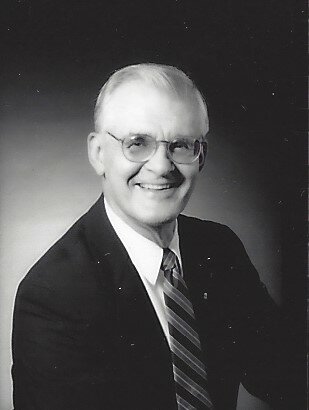 Jack was a graduate of Princeton University, Class of 1957.  He worked as an Aerospace Engineer for McDonnell Douglas and General Electric/Lockheed Martin.

Jack was a lifelong Boy Scout and achieved the rank of Eagle Scout.  He was a member of the Order of the Arrow.  He was the Scoutmaster of Troop 313 in Audubon, PA, a Merit Badge Counselor, and a member of the Valley Forge, Cradle of Liberty and Hawk Mountain Boy Scout Councils.  He was also a member of the Audubon-Oaks Lions Club, International Lions Club, and served as a Lions Club District Governor of Pennsylvania.  Jack also served on the Exeter Township Planning Commission.  He and Ruth loved to travel and visited most of the United States and 55 other countries.

He is survived by his wife of 62 years, Ruth A. (Chadwick) Bittig of Upper Providence Twp., PA;

Along with his parents, he was preceded in death by his brother, David Bittig.

In lieu of flowers, Jack's family would appreciate memorial contributions made to: Leader Dogs for the Blind, www.leaderdog.org, PA Lions Beacon Lodge Camp, www.beaconlodge.org, Hawk Mountain Sanctuary, www.hawkmountain.org, or a charity of your choice.