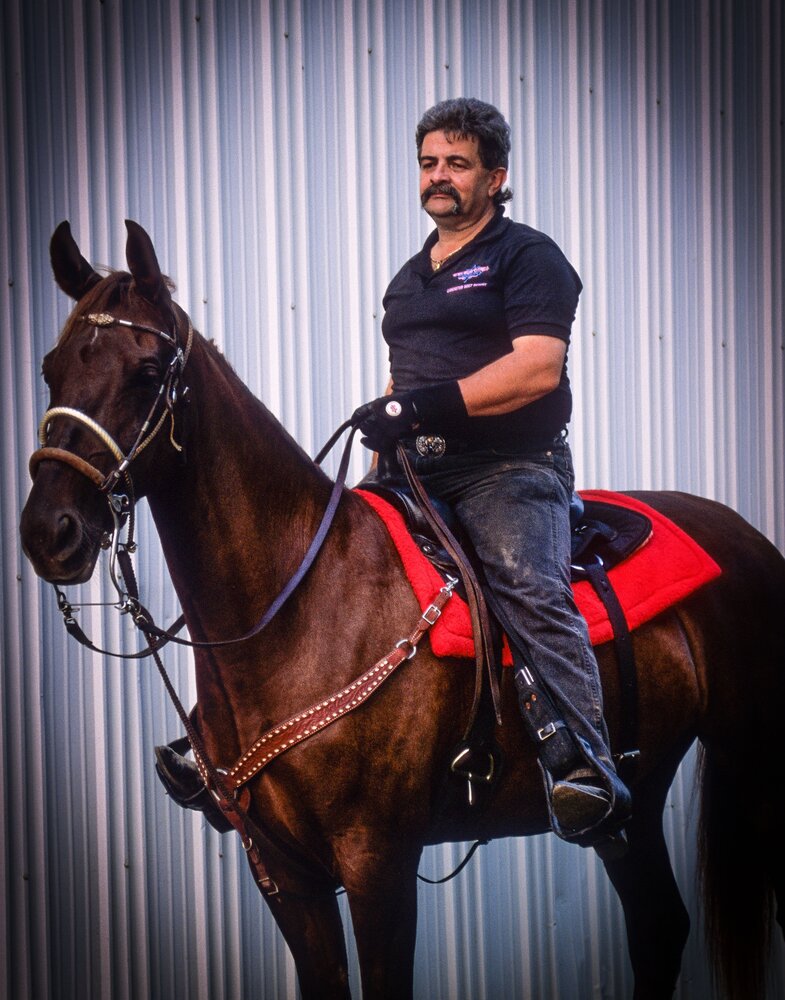 Obituary of Vincent A. Petraglia

He was born in Pittsburgh, PA on June 13, 1941, the son of the late Angelo and Louise (Mastandrea) Petraglia.

Along with his parents, he was preceded in death by his daughter, Kimberly Petraglia, his sister Carmella Smallhoover and his ex-wife Marlene Burke.

Vince graduated from the University of the Pittsburgh and went on to build a successful career in hospitality. He had an opportunity to work in many different hotels and resorts, but his children are most grateful for the time he spent in Williamsburg where he opened his own restaurants and catering businesses, and where we had an opportunity to work alongside him, build a strong work ethic and learn the family recipe for spaghetti sauce.  While his career took him many places, Vince always remained a loyal Steelers and Pirates fan.

Family and friends were very important to Vince, and he was fiercely loyal to his. He loved “Sunday Fun Day” with the guys, the Knights of the Round Table, and mostly spending time with his granddaughters and watching them grow. He loved all things horse related and Western themed, an interest that he shared with his 2nd (ex) wife Lucy. Vince was creative and artistic.  He enjoyed creating artwork in various mediums, most recently painting and pastels.  He was an exceptionally talented wedding cake decorator and had the honor of designing, baking and decorating his daughters’ wedding cakes. He lovingly passed on his artistic skills to his granddaughters each Christmas – patiently teaching them how to make elaborate ginger bread houses.

Memorial contributions may be made in his name to: Ryers Farm for Aged Equine, 1710 Ridge Road, Pottstown, PA  19465.

Share Your Memory of
Vincent
Upload Your Memory View All Memories
Be the first to upload a memory!
Share A Memory