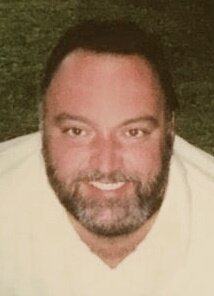 He was born in Chestnut Hill, PA on November 7, 1961, the son of the late John J. and the late Betty (Watson) Manzi. Jay lived in Plymouth Township all of his life. He was a member of St. Matthew's RC Church where he attended grade school and was a 1979 graduate of Archbishop Kennedy High School. He was also a member of the Conshohocken Bocce Club and worked for Villanova University for more than 30 years. Jay had a lust for life, a heart of gold, a wicked sense of humor and was generous to a fault. He was a voracious reader who could discuss a multitude of topics at length. He enjoyed his Philadelphia Eagles and Phillies tailgating parties and Tuesday's with the gang. He was a terrific cook and always willing to prepare his famous Chinese chicken and Mac-n-Cheese dishes for family and friend gatherings.

Along with his parents he was preceded in death by his brother-in-law Gary H. Vaughn and a nephew Ronald T. Seal, Jr.