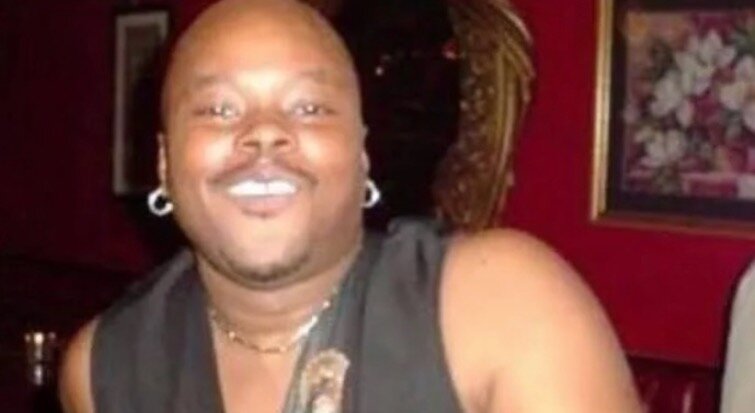 He was born in Norristown, Pa on March 20, 1959, the son of the late Moses I.V. Reynolds and Georgia Ann (Richards) Reynolds.

Allen has lived in West Norriton for over 20 years, formerly of Norristown.  He attended Norristown schools.  He was a lifelong Musician who had the honor to play with many of our incredible local musicians as well as forming his own bands, most recently The Allen Reynolds Band.  He also had great memories of touring Canada.  In addition, he drove with King Limousine where he met some great clients who became friends.

He was the husband of "Ginny" (Clare V. Shank) Reynolds.

Due to present health concerns, please wear a mask, practice social distancing and refrain from hugging, kissing or handshakes. The family thanks you for your presence, prayers and support.

Share Your Memory of
Allen
Upload Your Memory View All Memories
Be the first to upload a memory!
Share A Memory