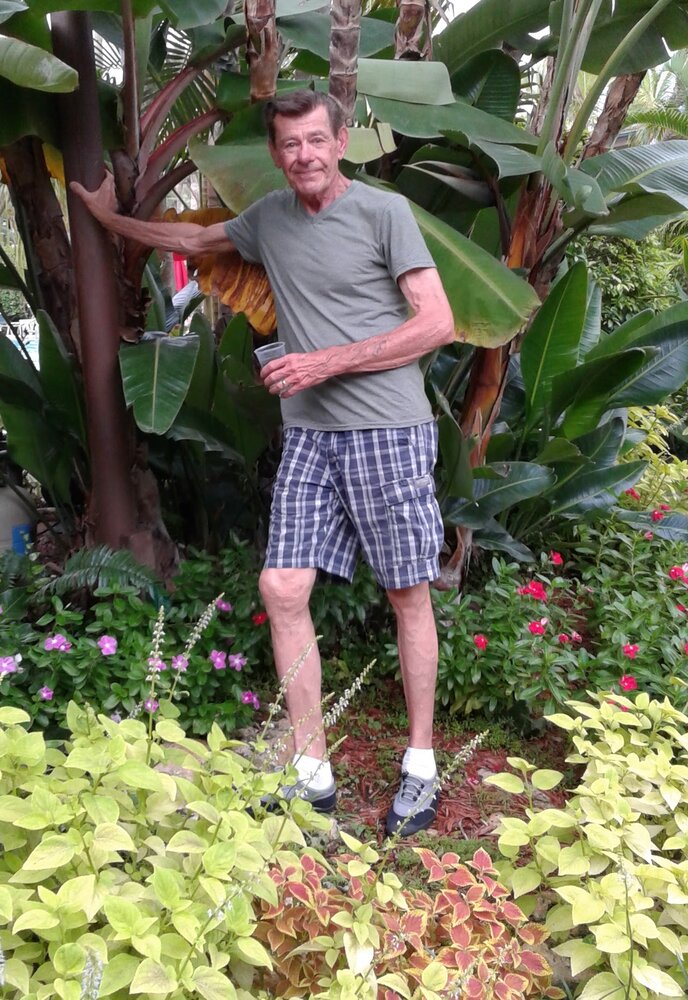 He was born in Shamokin, PA on January 6, 1945, the son of the late Peter Kokoles and the late Alice (Homski) Kokoles Kershner.

Bob has been living in Douglassville since 2018, formerly of Collegeville, PA.  Prior to his retirement, he had a long career as an Auto Body Technician.

He is survived by his wife, Paula M. (Farina) Kokoles;

Along with his parents, Bob was preceded in death by his first wife, Judy Kokoles; and sister, Roseann (& Fran) Januzelli.

Relatives and friends are invited to the visitation on Wednesday, February 16 from 10:00 AM to 11:00 AM at the funeral home.

Memorial contributions may be made in his name to: St. Jude Children's Research Hospital, 262 Danny Thomas Place, Memphis, TN 38105.