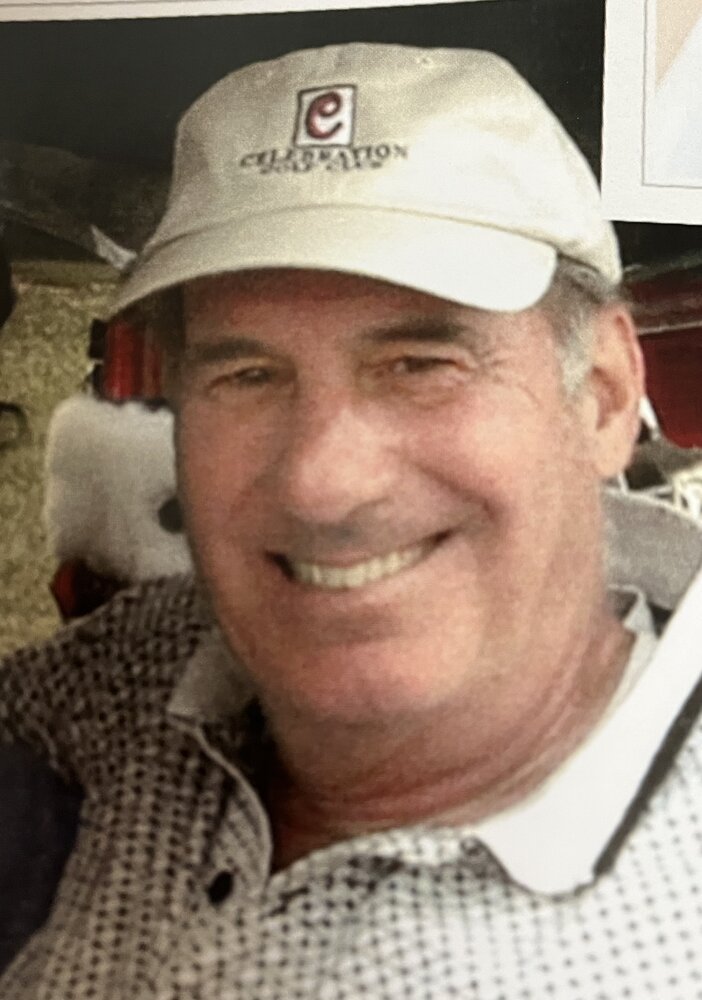 Obituary of Martin B. Jensen

He was born in Atlantic City, NJ on September 25, 1933, the son of the late Raymond and the late Hilda (Wasserman) Jensen.

Marty has lived in Blue Bell, Pa since 1961, formerly of Philadelphia, Pa, and Atlantic City, NJ where he was born and raised.

He graduated from Atlantic City High School. Soon after he joined the US Army where Marty served as a Corporal during the Korean War as a Tank Commander.

Temple University was his Alma Mater. Marty's career was in the Marble and Granite Business which he started at French Creek Granite Company as an engineer and was later part of the Executive team. He spent most of his career at Cold Spring Granite Co. where he was the Regional East Coast Sales Mgr.

He was an avid golfer, a long-time member of the Men's Golf Association at Center Square Golf Club where he held many titles over the years.

He volunteered with the Mid Atlantic Blind Golfers Association where he served as Treasurer and golf coach for the blind. He also volunteered with AARP helping senior drivers and preparing their taxes. Marty also worked as an election judge for Montgomery County.

Marty enjoyed cooking, especially after his retirement and created many recipes that will be passed down for generations. Marty was a craftsman and made many beautiful pieces for his family and friends.  Marty and Renee have been Eagles season ticket holders for 40 plus years. They held annual Kentucky Derby day parties for the past 45 years that grew larger with time.

He was the loving, devoted husband of Renee ( Liebergot ) Jensen.

Along with his parents, he was preceded in death by a sister, Loretta Krauss.

A celebration of his life is planned for Sunday, March 13 from 2pm- 5pm at the Commercial Club, 22 East Indian Lane, West Norriton, Pa 19401.

His interment will be private in Washington Crossing National Cemetery, Newtown, Pa.

Share Your Memory of
Martin
Upload Your Memory View All Memories
Be the first to upload a memory!
Share A Memory