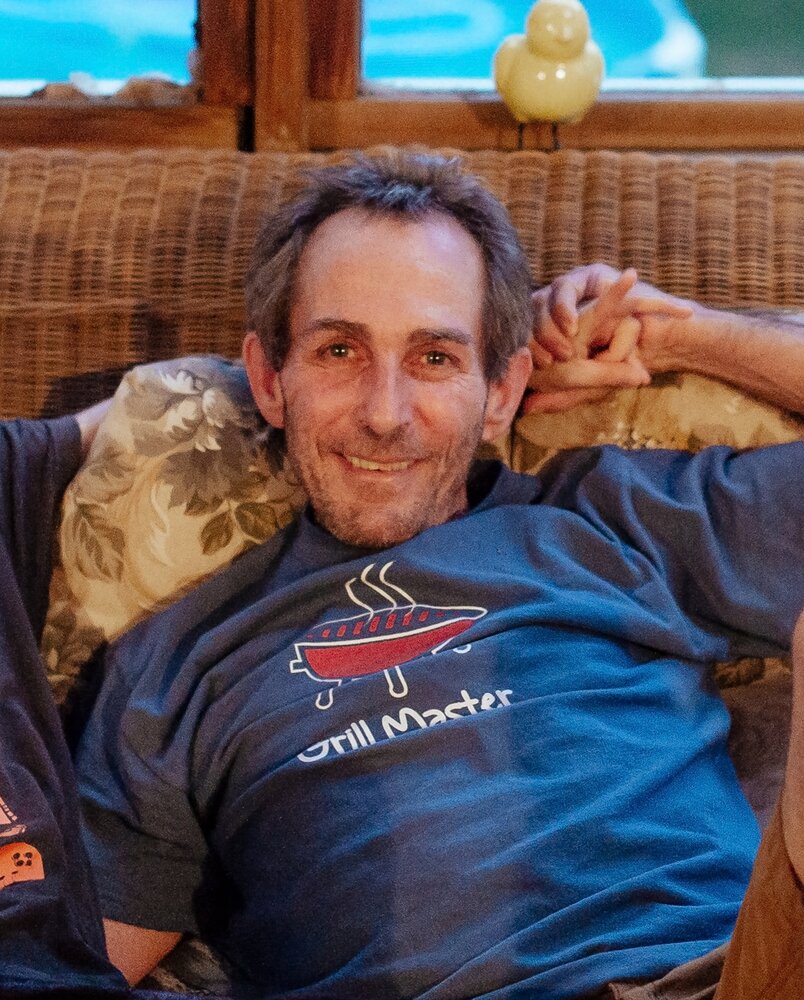 He was born in Philadelphia, Pa on March 31, 1956, the son of the late Charles Huckin and the late Joan (Patton) Huckin.

Michael has lived in East Norriton since 1981, formerly of Norristown, Pa.

Michael served in the U.S. Air Force from 1976 to 1980 as a Senior Airman - aircraft maintenance specialist for F-111Fs.

Michael’s gentle spirit and infectious laugh filled the world with warmth. His presence was and will forever be a blessing for family, friends, and all who crossed his path.

His greatest pride and joy, his daughter Melanie, was also his project partner in crime. From the time Melanie was just 6 years old her father bestowed upon her strength and knowledge that few possess. The two of them bonded while fixing cars, working on home renovations including electrical work. There was nothing they could not build together. Even so, the greatest thing built over the years was their love for each other and their family.

Along with his parents he was preceded in death by his sister Jacci Huckin.

His service and interment will be private.

Memorial contributions may be made in his memory to: https://www.va.gov/coatesville-health-care/  OR   https://www.templehealth.org/services/lung/about/giving-to-temple-lung-center

Share Your Memory of
Michael
Upload Your Memory View All Memories
Be the first to upload a memory!
Share A Memory