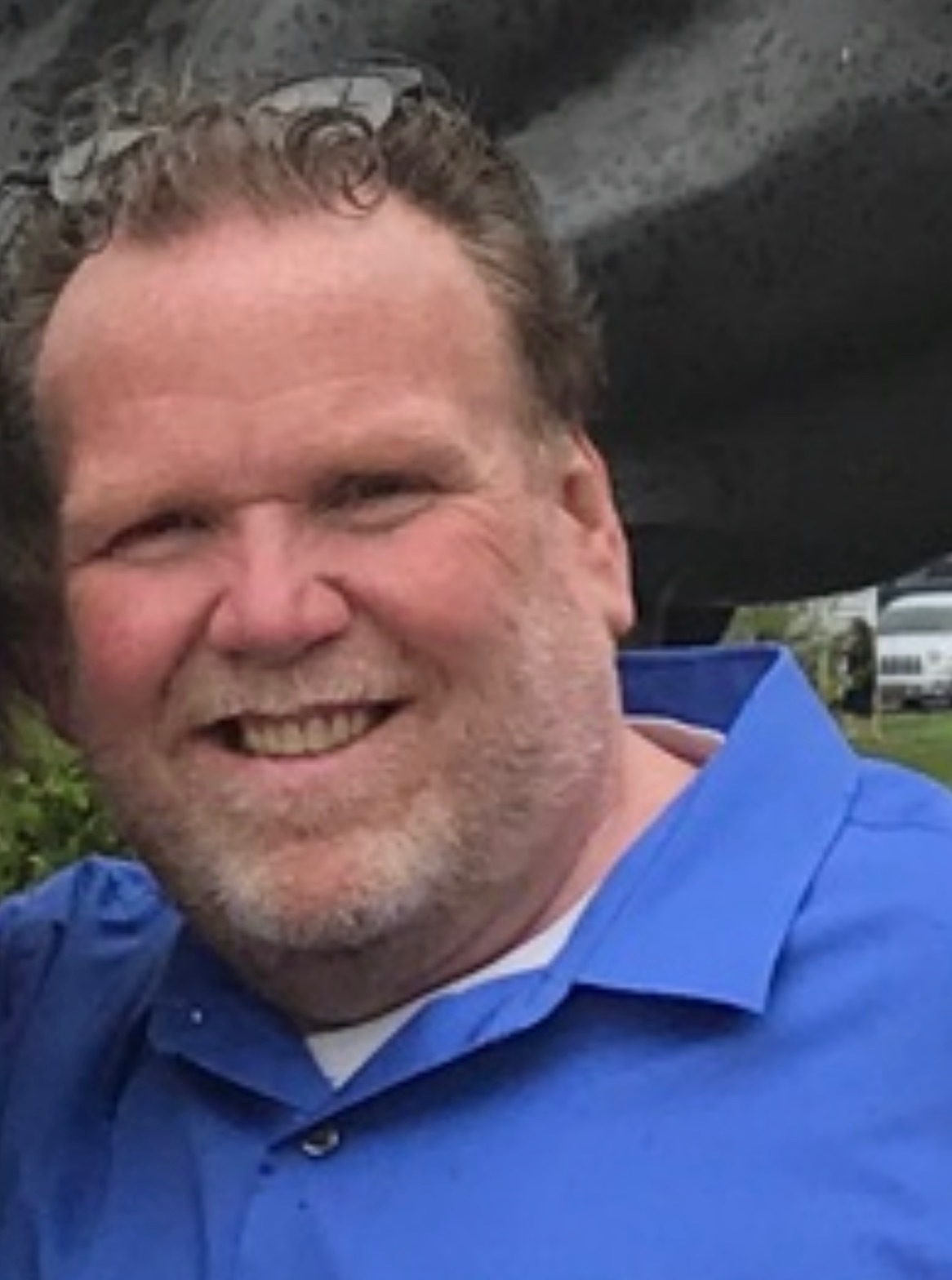 Charles has lived in Conshohocken all of his life.  He attended St. Matthew's Grade School and Archbishop Kennedy High School.

He worked with Aqua water company.

Along with his parents he was preceded in death by 2 brothers Joseph A. Mascio and John "Jack" Mascio and a sister Bonnie Mascio.

Memorial Contributions may be made in his memory to: Lisa's Army, 8945 Ridge Avenue, Philadelphia, PA 19128 OR Conshohocken Parks and Recreation, 515 Harry Street Conshohocken, Pa 19428.

Share Your Memory of
Charles
Upload Your Memory View All Memories
Be the first to upload a memory!
Share A Memory