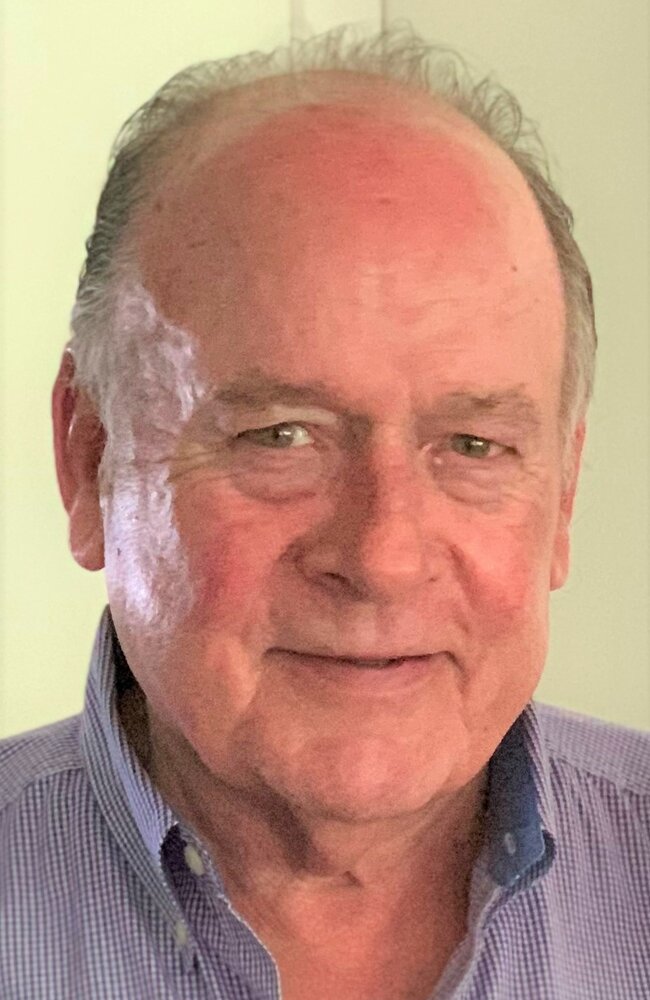 He was born in Philadelphia, Pa on February 11, 1949, the son of the late Thomas and the late Loretta (Carpenter) Schreiner.

Harry Joe has lived in Schwenksville, Pa since 1965, He was born and raised in Philadelphia, Pa.

He served in Germany with the US Army during the Vietnam War where he received the National Defense Service Medal.

Along with his parents he was proceeded in death by a brother Thomas Schreiner and brother in law Bert Van Anglen.

Memorial contributions may be made in his memory to: VA Hospice at the Community Living Center, 3461 Civic Center Blvd, Philadelphia, Pa 19104.