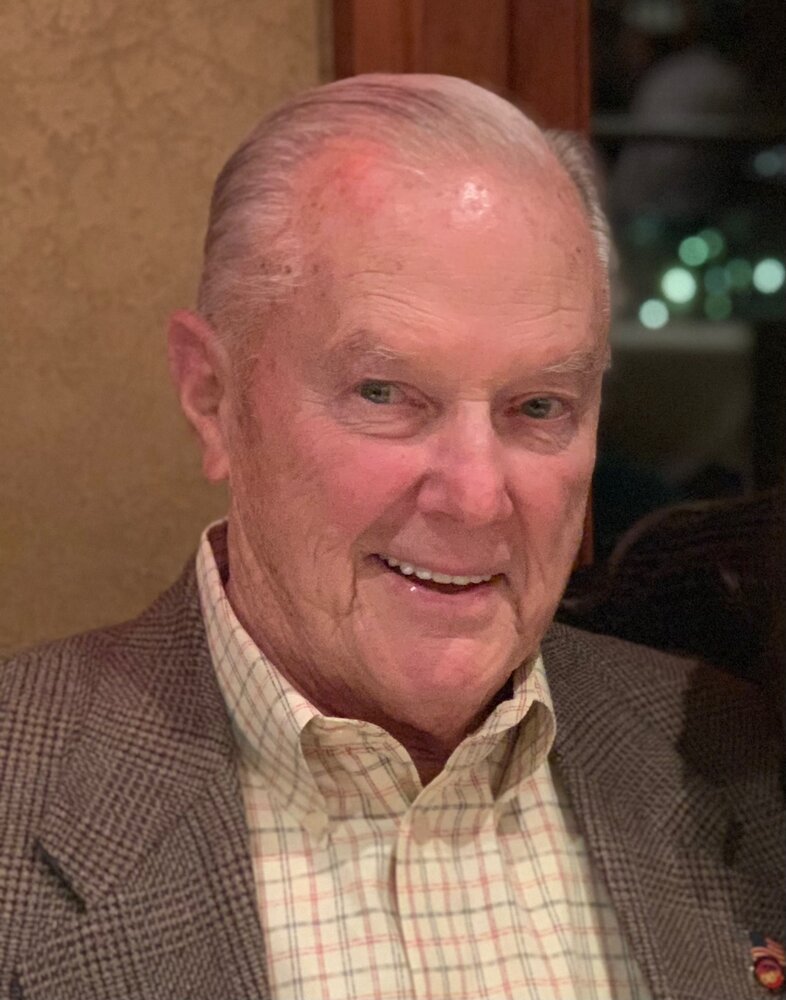 Louis P. Farrell, age 89, of Sassamansville, PA passed away peacefully at home on Sunday, March 27, 2022 surrounded by his family.

He was born in Philadelphia, PA on June 4, 1932, the son of the late Bertram David Farrell and the late Helen (Clemens) Farrell.

Mr. Farrell has been a resident of Sassamansville, PA since 1991, formerly of Chalfont, PA.  He recently also resided in Vero Beach, FL.  He was a faithful parishioner of Most Blessed Sacrament RC Church of Bally, PA.

Prior to his retirement, Mr. Farrell founded and operated Atomic International and was a pioneer in the construction of radiation shielded enclosures.  He developed many products and systems that are in use world wide.

Mr. Farrell was a private pilot and enjoyed recreational flying.  He spent some of his time boating and was a member of the Vero Beach Yacht Club and the Vero Beach Power Squadron.  Mr. Farrell had an affinity for Post War automobiles, muscle, and performance automobiles.

He honorably served in the U.S. Air Force and was stationed in Korea during the Korean Conflict.

He is survived by his wife, Kathryn Farrell (nee Rittenhouse) of Sassamansville;

Along with his parents, Mr. Farrell was preceded in death by his first wife, Maureen R. Farrell (nee Rankin) and son, David P. Farrell.

Memorial contributions may be made in his name to the National Centre for Padre Pio, 111 Barto Rd., Barto, PA 19504.

Share Your Memory of
Louis
Upload Your Memory View All Memories
Be the first to upload a memory!
Share A Memory