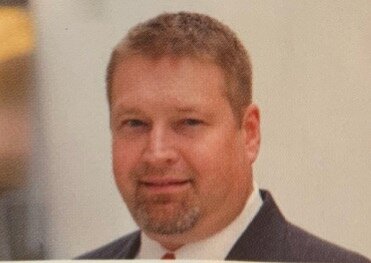 He was born to his parents Valentina (Bogdan) Black and the late George  R. Black, Sr. on April 28, 1970 at St. Mary’s Hospital in Passaic, NJ.  The family lived in Edison, NJ until 1985 then moved to Collegeville, PA.

George attended Montgomery County Community College and Immaculata University.  His working life began as an ambitious teenager working for the former Acme Market in Collegeville.  He then had a long career for 28 years in Information Technology for Vanguard.  He most recently worked for Costco in King of Prussia.  He also served on the Board for the Middleton Place Community Association.  George was a loving and caring person and will be sorely missed by his loving family and friends.

He is survived by his mother, Valentina Black; sister, Coleen Gruber; niece, Alyssa Gruber; nephew, Matthew Gruber; as well as aunts and cousins.

Share Your Memory of
George
Upload Your Memory View All Memories
Be the first to upload a memory!
Share A Memory