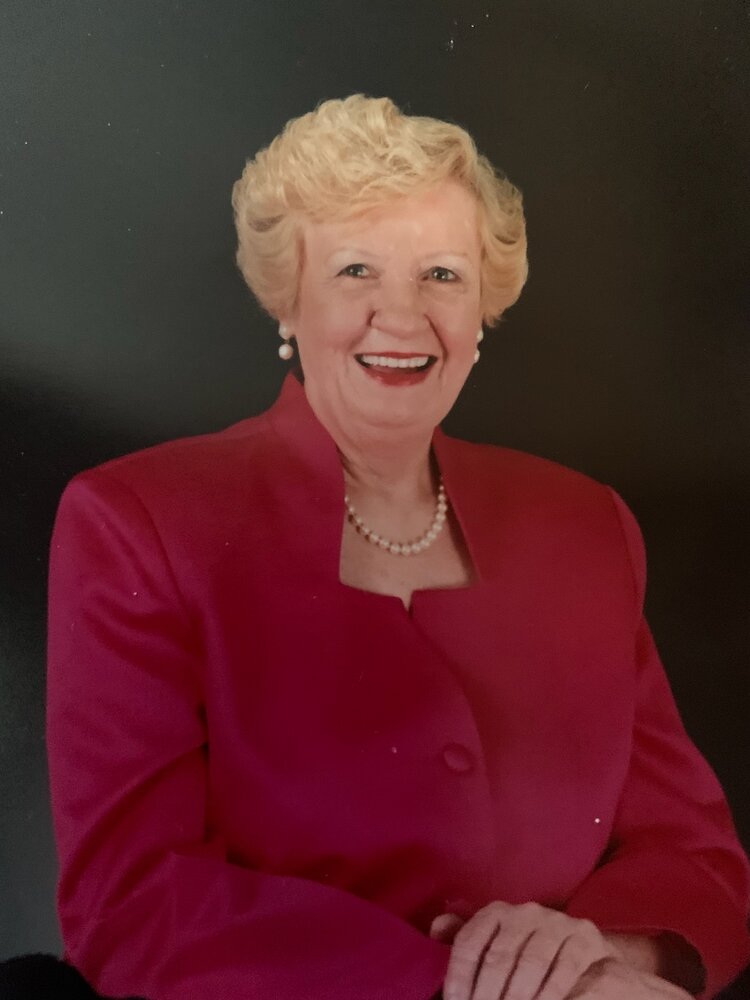 She was born in Norristown, Pennsylvania on February 17, 1930, the daughter of the late Hugh J. and the late Marie (Burns) McCabe.

Mary has lived in Norristown all of her life.

She was a member of St. Francis of Assisi RC Church of Norristown, Pa.

She was a Homemaker and also worked outside the home.

She was the wife of Late - John E. Holmes.

She was prceded in death by her sisters Rosalie McDevitt and Kathleen "Kay" Walters.

Memorial Contributions may be made in her memory to: St. Jude's Children Research Hospital, 501 St. Jude Place, Memphis, TN 38104.