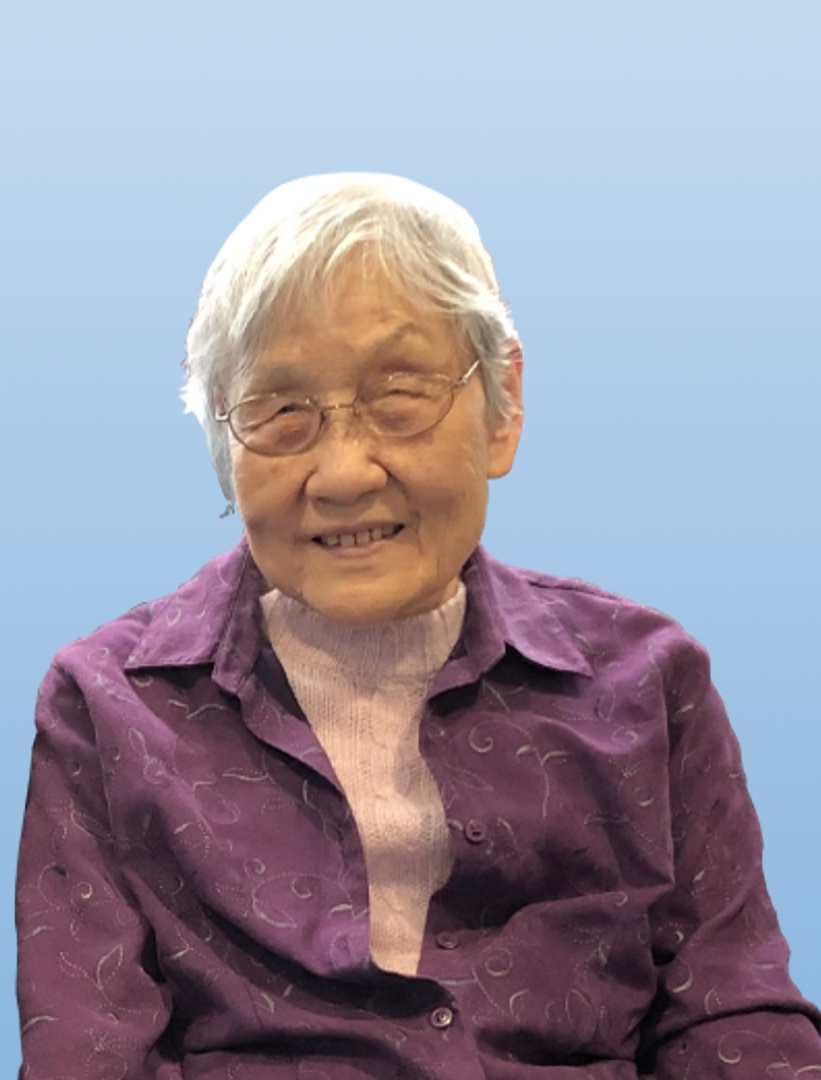 She was born in Yantai, Shandong Province, China, on September 6, 1927, the daughter of the late Kwang Ying Sun and the late Xian Yu Sun.

She was the wife of the late Peh Sun Ku. Hui Chen and Peh Sun married in New Haven, Connecticut in 1957. They moved to Berwyn in 1966 and were members of the Berwyn United Methodist Church.

Hui Chen grew up in the shadow of the Japanese occupation of China and World War II. She was accepted into Shandong University School of Medicine, but the Chinese Communist Revolution forced her to abandon her dreams of becoming a physician. In 1949, she left Shandong University and joined her family in Taipei, Taiwan after fleeing China by boat. In Taiwan, she earned her Bachelor’s Degree in Agricultural Chemistry from National Taiwan University and was asked to become an assistant professor at the university, due to her outstanding academic record.

Hui Chen immigrated to the United States in 1954 to attend Yale University and earned her Master’s Degree in Nursing. Three decades later, she earned her Master’s of Science Degree in Nursing from the University of Pennsylvania. She worked over twenty-five years as a Nursing Instructor at Bryn Mawr Hospital School of Nursing and Chester County Hospital School of Nursing.

Relatives and friends are invited to the visitation on Saturday morning from 9:30 AM to 10:30 AM at the Funeral Home.

Interment will take place in Limerick Garden of Memories.

Memorial contributions may be made in her name to the Berwyn United Methodist Church, 140 Waterloo Avenue, Berwyn, PA 19312.

Share Your Memory of
Hui Chen
Upload Your Memory View All Memories
Be the first to upload a memory!
Share A Memory