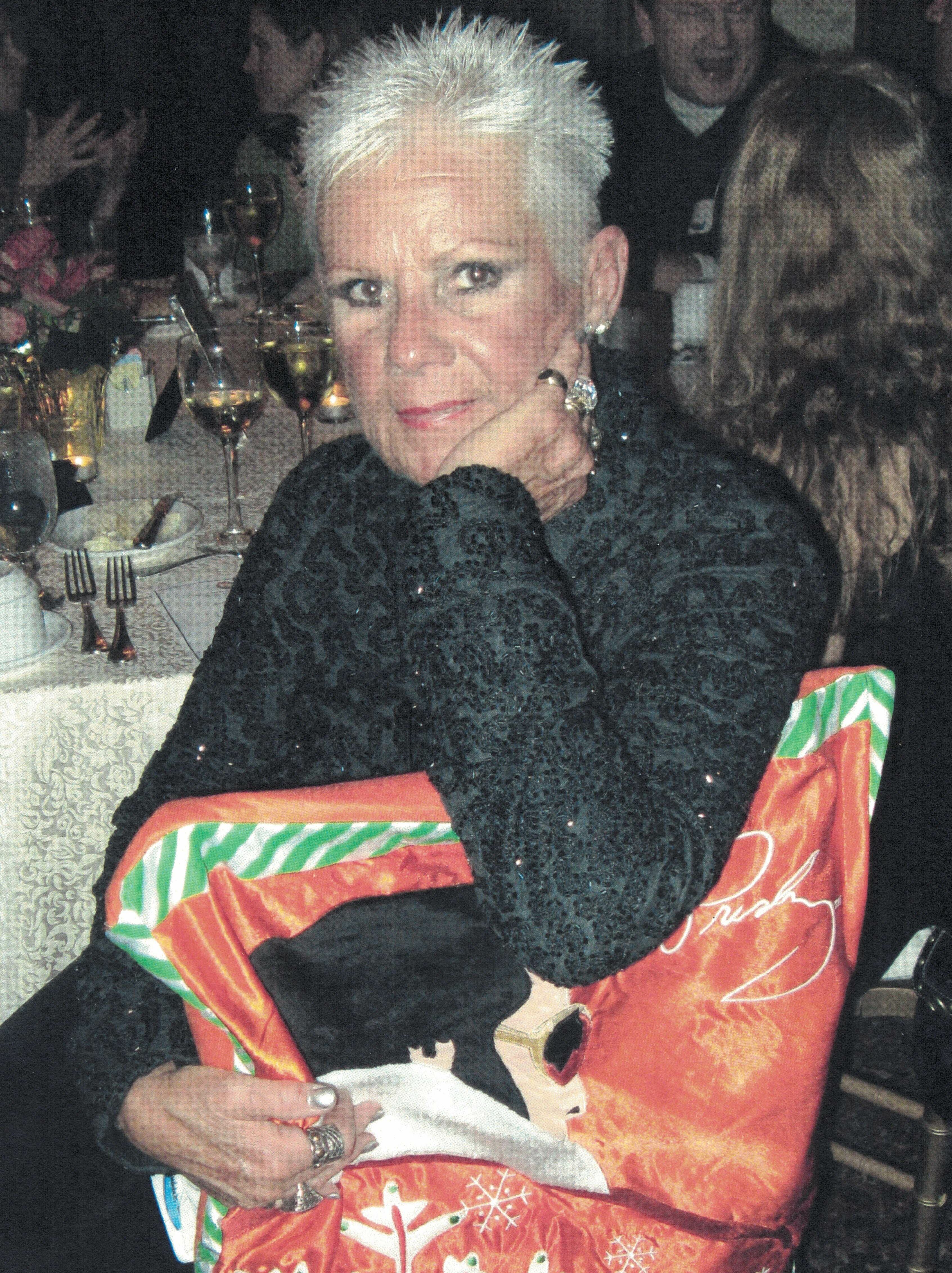 She was born in Conshohocken, Pennsylvania on March 20, 1941, the daughter of the late George Edward Gunning, Sr. and the late Sarah R. (Campbell) Gunning.

Helene has lived in the Conshohocken and Plymouth Meeting area all of her life.  She was a member of St. John Episcopal Church of Norristown, PA.  She was a Homemaker, who balanced work as an Administrator with Provident Indemnity Insurance Company, then retiring after many years as benefits administrator with Highway to Health Travel Insurance, King of Prussia.

Helene's life was centered around her family. She was a devoted wife and a monarch to her children, grandchildren, and great grandchildren. She was the rock that held everything together for many years. Helene was quick to bat an eye, to tell a funny story that lit up the room or tell you what was on her mind with sometimes little filter. Her homemade pound cake, potato salad and deviled eggs past down from her mom were always a must have at any family gathering.

She was the loving wife of Robert L. Meszaros, whom of which they celebrated their 60th wedding anniversary this past November of 2021.

Along with her parents she was preceded in death by three brothers, George Gunning, Jr., James Gunning and Samuel Gunning.

Share Your Memory of
Helene
Upload Your Memory View All Memories
Be the first to upload a memory!
Share A Memory