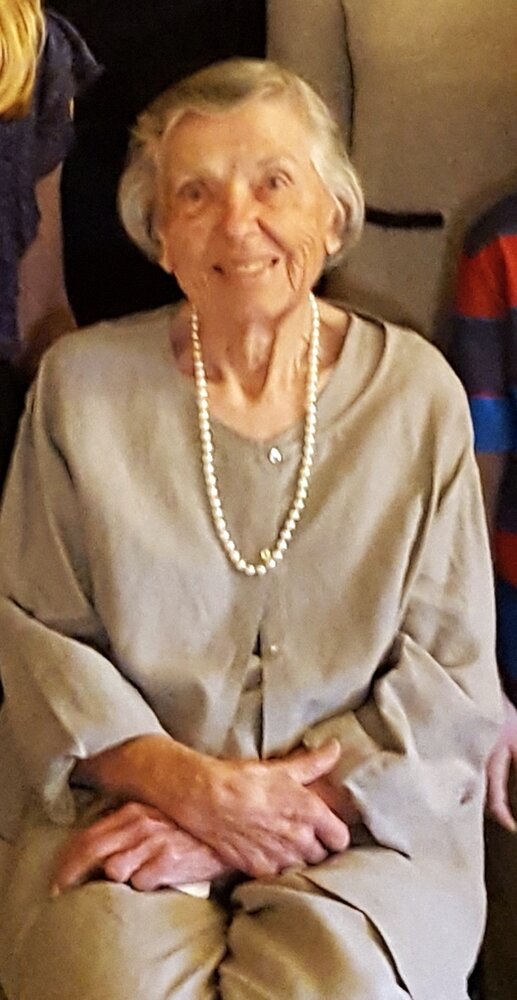 Get Directions
Monday
23
May

Get Directions
Monday
23
May

She was born in Whitemarsh Twp., Pa on November 22, 1926, the daughter of the late Stephan and the late Pauline (Hryckiw) Sikorski.

Stella has been living in North Wales since 1990, formerly of Conshohocken.

She was a member of SS. Peter and Paul Ukrainian Catholic Church of Bridgeport, Pa.

During her working career, she was an office worker for Hewlett Packard and Lee Tires and also worked for Town Valet of Conshohocken, and JoAnn’s Fabrics in North Wales. She retired in December 2021. Stella was a member of Phoenixville Country Club. She enjoyed playing golf, walking, reading, and especially spending time with family. Her secret to leading a long life was to “just keep moving.”

She was predeceased by her husband of 65 years, Paul Pilecki

Along with her husband and parents she was preceded in death by her siblings John Sikorski, Tillie Moreland, Patricia Berardelli, William Sikorski and Alice Alexander.

Memorial Contributions may be made in her memory to SS. Peter & Paul Ukrianian Catholic Church - 519 Union Street, Bridgeport, PA 19405.

Share Your Memory of
Stella
Upload Your Memory View All Memories
Be the first to upload a memory!
Share A Memory