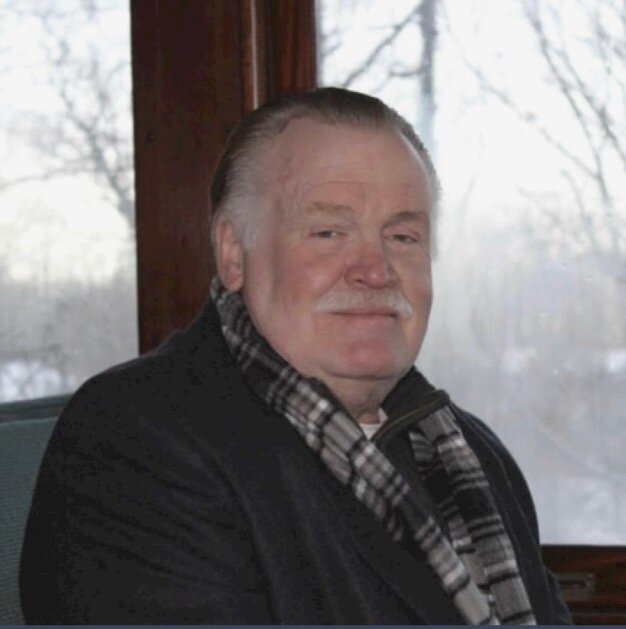 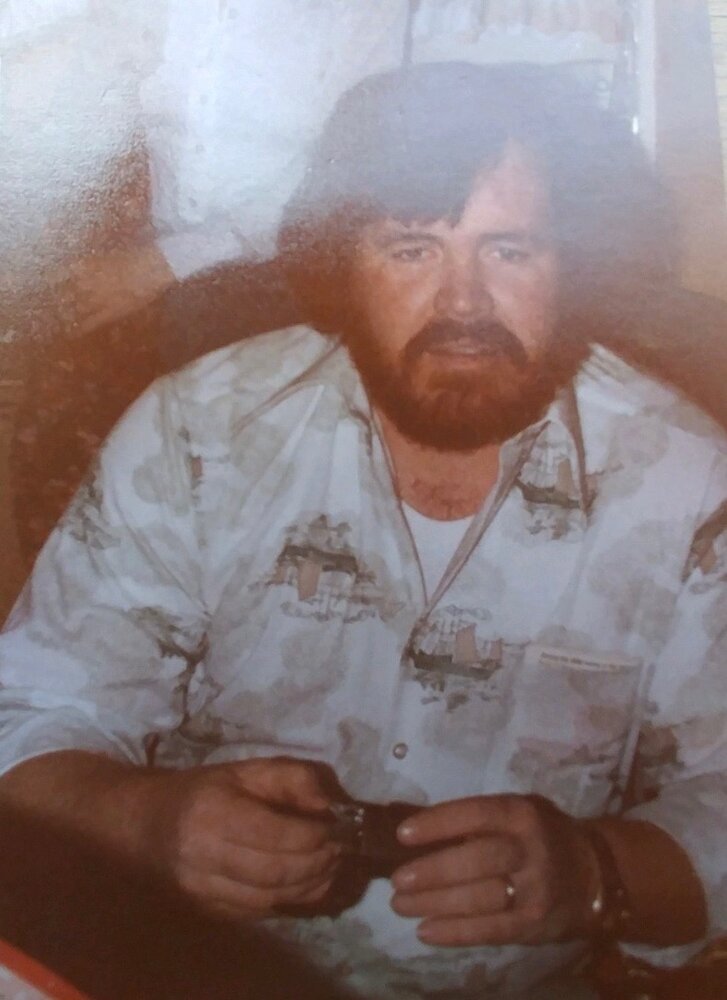 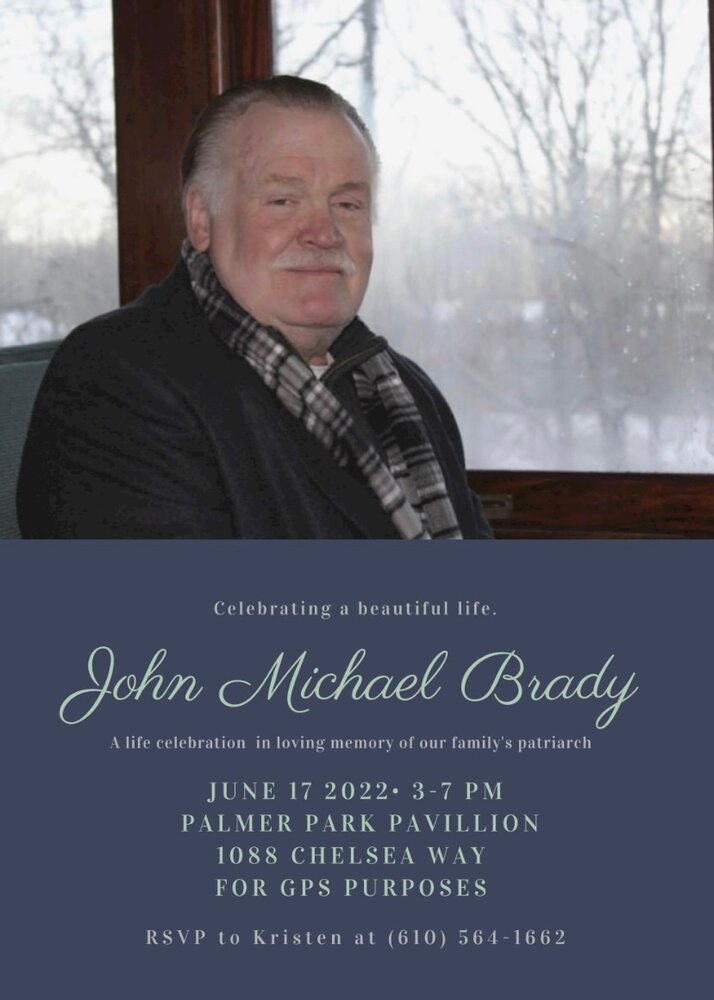 He was born in Philadelphia, PA on February 6, 1947, the son of the late John and Jeanne (Aherne) Brady.

Jack has been living in East Norriton since 1986, formerly of Plymouth Valley and the Germantown section of Philadelphia.

He worked as a Manufacturing Supervisor.  He loved the outdoors and was an avid hunter and enjoyed fishing and gardening.  He was a “Jack of all trades” and enjoyed woodworking and restoration projects.

He honorably served in the U.S. Air Force at the time of the Vietnam War.

Along with his parents, Jack was preceded in death by his sister, Jeanne Brady, and brother, Stephen Brady.

Memorial contributions may be made in his name to the American Heart Association - PO Box 417005, Boston, MA 02241-7005 or to the Wounded Warrior Project www.support.woundedwarriorproject.org or the American Diabetes Association by clicking here.