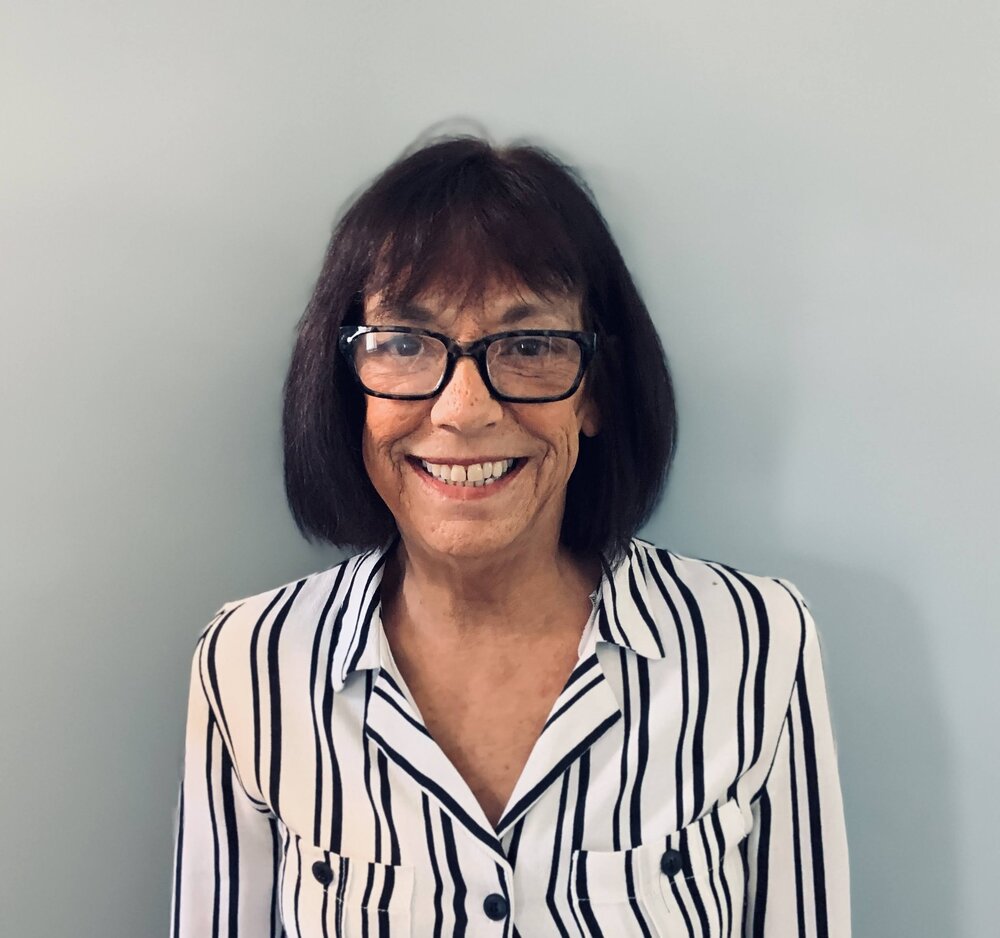 Obituary of Elizabeth A. Gray, Esq.

She was born in Monterey, CA on May 17, 1961, the daughter of the late Richard and Beverly (Price) Gray.

Biz grew up on military bases around the world before her family eventually settled in Carlisle, PA, where she graduated from Carlisle High School. Always a fierce competitor and athlete, Biz enjoyed being an active member of the gymnastics and track and field teams. She earned her undergraduate degree in history from the Indiana University of Pennsylvania, followed by her Juris Doctor degree from Dickinson School of Law.

Upon completion of her degrees, Biz moved to Philadelphia, where she practiced law for over three decades. She later lived and raised her family in Plymouth Meeting, PA before returning to Philadelphia and moving to the Northern Liberties neighborhood, where she lived for the past seven years surrounded by friends and neighbors.

Over the years, Biz proudly accumulated many titles: mother, aunt, Girl Scout troop leader, basketball coach, pet parent, and advocate. She was strong-willed, intelligent, and tenacious. As an attorney, she expertly represented Philadelphians seeking justice, fair compensation, and respect from the court of law.

Biz was self-described as the “funniest person [she] knew” and had an infectious smile. She loved spending time with her children in their respective cities, tanning at the beach while listening to Jackson Browne, and playing board games at the dining room table. She could often be found on her back patio drinking a strong cup of coffee and smoking cigarettes while playing Yahtzee, surrounded by her adoring pets.

She is survived by her three children, Allie, Anna, and Nick Negron, all of whom will carry on her adventurous spirit and determination. She is also survived by five siblings, Lee (& Jack) Chartier of Wakefield, RI, Sue (& Steve) Eckel of Wakefield, RI, Jon (& Gena) Gray of Boyertown, PA, Peter (& Stacy) Gray of Easton, PA and Nancy (& Colin) Bryant of Elizabethtown, PA, and twelve nieces and nephews.

In lieu of flowers, the family would appreciate memorial contributions made to either the ASPCA, where Biz was a longtime donor, or the National Network of Abortion Funds, as Biz always championed her daughters’ rights to bodily autonomy.

Share Your Memory of
Elizabeth
Upload Your Memory View All Memories
Be the first to upload a memory!
Share A Memory