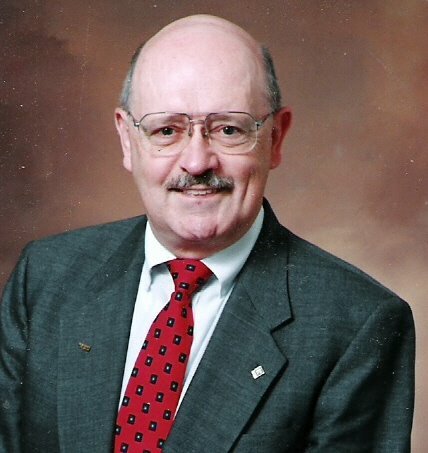 He was born in Hyndman, Pennsylvania, on May 30, 1934, the son of the late Rollo “Rod” and Frances (Luman) Clapper, and he grew up in Bedford County, Pennsylvania.

Dick had been living in Collegeville for 29 years, and was formerly of Willow Grove and Gettysburg, PA. He was of the Lutheran faith.

He graduated from Bedford High School in 1952, received a BA degree in political science from Penn State in 1956, and an M.Ed. degree in Christian education from the Lutheran Theological Seminary at Gettysburg in 1967.

He worked as a media producer at the Lutheran Board of Publication, in Philadelphia, creating educational filmstrips, mastering, and producing records, and developing other media for use within the Evangelical Lutheran Church of America. He subsequently worked as a Communications Manager for GlaxoSmithKline. In his later years, he was an active real estate agent in the Collegeville area, and he frequently taught classes to prospective realtors.

Dick was a multitalented man. He was an accomplished photographer, a gifted teacher, and a versatile handyman. He was also a life-long, passionate woodworker, and that is where his artistry truly shone. The home he shared with his wife is filled with his woodwork. From the handmade kitchen cabinetry to numerous pieces of furniture he either built or restored, his handiwork can be found in every room of their home.

He also enjoyed learning and talking about the local history of the area. Since 2019 he was an active member of the Skippack Historical Society, serving most recently as a Board Director.

In retirement, Dick and his wife traveled extensively – Caribbean Islands cruises, United Kingdom & Ireland, Europe, Russia, and all but four of the United States.

For 63 years, Dick was the husband of Sara (Adams) Clapper, Collegeville, PA. He is survived by his wife and their two sons, Brian Clapper, of Royersford, PA (Charlotte) and Kevin Clapper of Penns Grove, NJ (Patricia); three grandchildren, Nathan, Nicole, and Arden and two sisters, several cousins, nieces, and nephews.

In lieu of flowers, memorial contributions may be made to the American Cancer Society or the Skippack Historical Society, P.O. Box 9, Skippack, PA 19474.