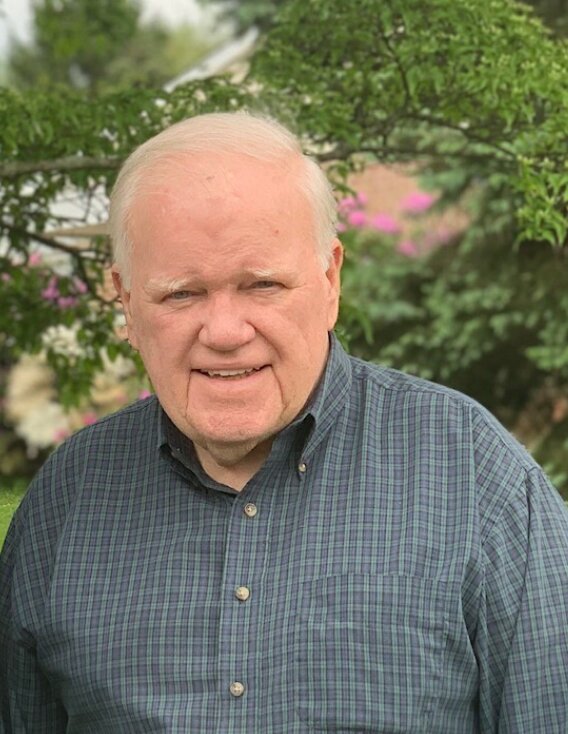 He was born in Philadelphia, PA on March 13, 1937, the son of the late Robert J. "Reds" Hissner and the late Jane V. (Leightham) Hissner.

Curt was raised in Lafayette Hill and has been living in Bridgeport since 1963.  He was a 1955 graduate of the former St. Matthew’s High School where he was a standout football athlete. On October 20, 2018, Curt was an honorary captain alongside his grandson CJ, for the Pope John Paul II Panthers football. He was a member of the former St. Augustine Church of Bridgeport.  He loved summers in Ocean City, NJ and spending time with his grandchildren.  He was an avid Notre Dame Fighting Irish and Villanova Wildcats fan.

He honorably served in the U.S. Navy.

He is survived by his beloved wife of 60 years, Barbara J. (Marrow) Hissner of Bridgeport;

Along with his parents, Curt was preceded in death by two brothers, Albert Hissner, Robert Hissner; and sisters, Joan Coscia, Nancy Burns and Margaret McTamney,

In lieu of flowers, memorial contributions may be made to the SEVC Residents’ Welfare Fund, Mail to: Southeastern Veterans’ Center, One Veterans Drive, Spring City, PA 19475.

Share Your Memory of
J. Curtis
Upload Your Memory View All Memories
Be the first to upload a memory!
Share A Memory