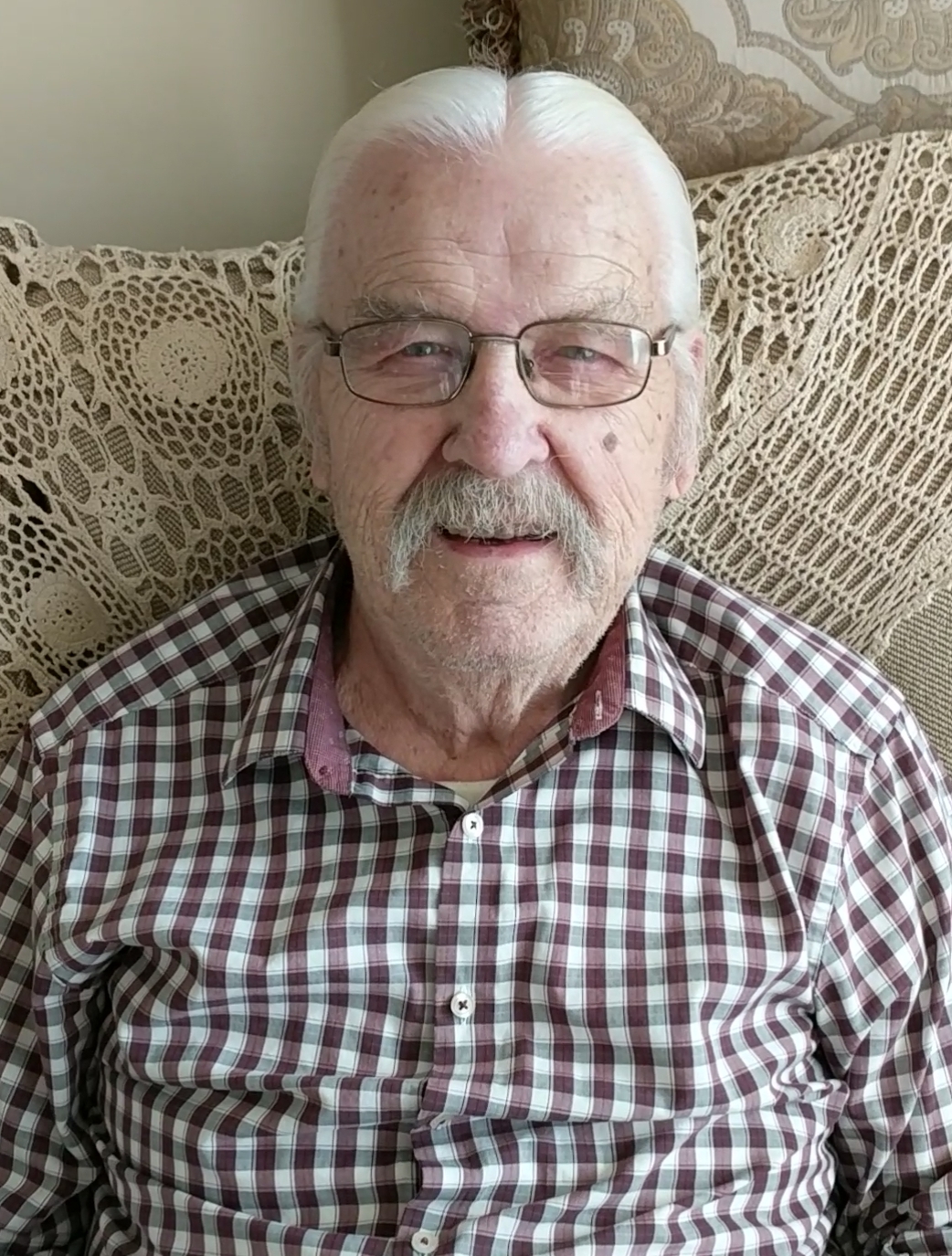 Known as Tom, Vince and “Wacy” to his family and friends, Tom was born to Joseph N. and Antonina “Anna” (Chrostowska) on March 07, 1927 in Conshohocken, PA.  Leaving Conshohocken High School in November, 1944, he  joined the U. S. Navy, serving in the American Theater aboard the USS Ellison until July of 1946. Tom returned to Conshohocken where he married Sophie “Sue” Dachowska, of Manayunk, PA. He worked at Quaker Chemical Corp. in Conshohocken, PA until he retired in 1987.  He was an avid hunter and fisherman.  He also was a member and an officer of the T. K. Club, Hector St., Conshohocken, PA.

He was predeceased by his wife of 62 years, Sophie Dachowska; his youngest daughter, Joanna Orzech D’Alessandro of Conshohocken; and siblings Chester Orzech of Conshohocken, Joseph Orzech of Homestead, FL, Stephanie (Sylvie) Proietto of Bridgeport, PA and Edward G. Orzech of Stone Harbor, NJ.

In lieu of flowers, Tom’s last wish was that donations should be made to: New Jersey Veterans Memorial Home, 524 North West Blvd., Vineland, NJ 08360.

Share Your Memory of
Thomas
Upload Your Memory View All Memories
Be the first to upload a memory!
Share A Memory