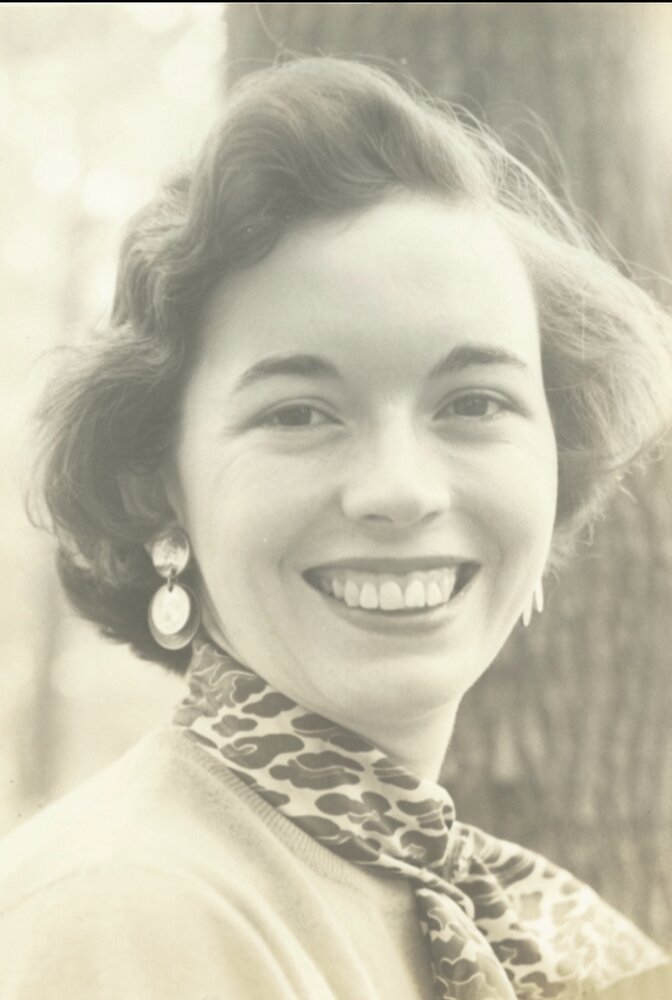 Alice Catherine Ellis Audino passed away on August 12, 2022, at Columbia Cottage of Collegeville, PA.  She was born on January 23, 1931, in Clairton, PA and was the daughter of the late Charles Ellis and Catherine Bremner (Mathieson) Ellis.  Alice graduated from Clairton High School in 1949.  She received a full scholarship to the University of Pittsburgh and graduated in 1954 with a Bachelor of Science degree in Physical Therapy.  During her time at Pitt, she was one of the first to complete a twelve-month Physical Therapy Program at the D.T. Watson School of Physical Therapy in Sewickley, PA.  Following graduation, she worked at Pittsburgh Municipal Hospital providing therapy to polio patients under the general supervision of world-renowned Orthopedist, Dr. Jessie Wright.  While accompanying her husband during his military career, Alice volunteered many hours in various military hospitals.  After returning to Pennsylvania in 1973, she was employed by the PA Department of Public Welfare and later by the Chester County Intermediate Unit as a practicing Physical Therapist.  Following a brief retirement, Alice was employed part-time with the Visiting Nurses in Chester and Montgomery Counties until 1992.

Alice was a loving wife, mother and grandmother whose selfless acts and good humor brought much joy to her family.  She instilled in them her thirst for knowledge and respect for others.  Alice enjoyed reading, sewing, knitting and gardening.  She and her late husband Frank frequently attended Philadelphia theater and orchestra events and traveled extensively during their retirement.  They had been active members of St. Eleanor’s Parish in Collegeville since 1972, where Alice was a founder of a social organization for adults with disabilities.

Her Funeral Mass and Interment will be private.

In lieu of flowers, Alice requested that memorial donations be made to the March of Dimes (www.marchofdimes.org), who awarded her the financial scholarship to attend the D.T. Watson School of Physical Therapy or to the Anne Pascasio Scholarship Fund, (The University of Pittsburgh School of Health and Rehabilitation Sciences, 4044 Forbes Tower, Atwood and Sennott Streets, Pittsburgh, PA  19560).

Share Your Memory of
Alice
Upload Your Memory View All Memories
Be the first to upload a memory!
Share A Memory