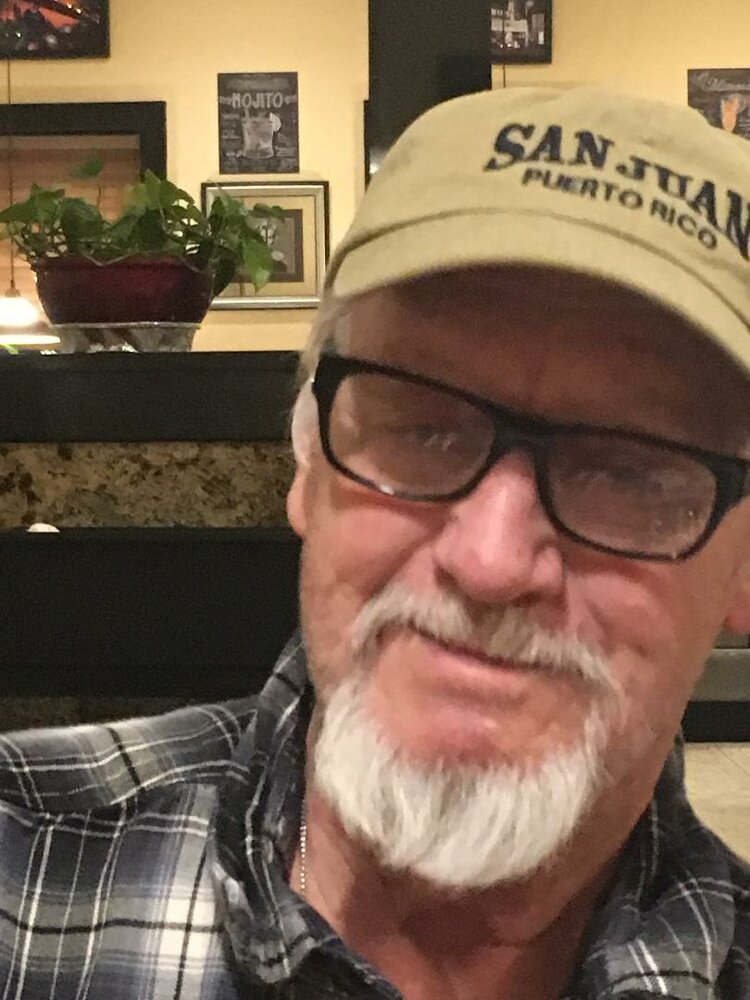 Carl has been living in Norristown since 1995, formerly of West Chester, PA.  He was a faithful Christian.  Carl had a 37-year career as a History Teacher for the West Chester Area School District.  Following his retirement, he founded Heirloom Clocks, buying, selling and restoring antique clocks.

Along with his parents, he was preceded in death by his sister, Mary Miller.

In lieu of flowers, memorial contributions may be made to: St. Jude Children's Research Hospital, 262 Danny Thomas Place, Memphis, TN 38105.

Share Your Memory of
Carl
Upload Your Memory View All Memories
Be the first to upload a memory!
Share A Memory