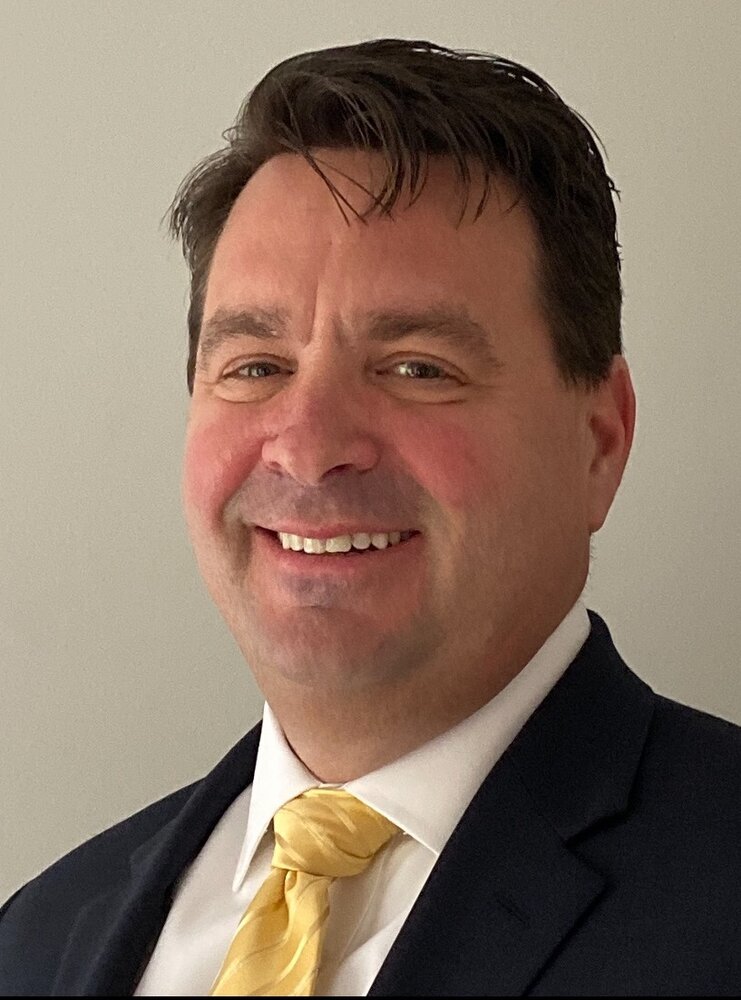 Scott was born in Fairfax, Virginia on June 11, 1969.  While growing up he also lived in Illinois, New Jersey (twice!), Missouri and California before settling in Pennsylvania.   Scott graduated from West Chester University with a dual BS degree in Economics and Marketing and Penn State University with a Masters of Business Administration.   Scott started his career in sales at Sun Microsystems and was most recently a Sales Director of the US Public Sector at Hewlett Packard Enterprise.  Scott loved his work and was admired by his colleagues for his ability to solve challenging situations by “Thinking Outside of the Box.”  Scott learned his work ethic from his Dad and wouldn’t hesitate to jump on a plane for a customer meeting, as he always believed the face-to-face meeting and a handshake were vital to his business relationships.

In his free time, Scott enjoyed several hobbies and interests.  He loved to cook and grill for his family and friends, often without using a recipe and just creating his own dishes.  He enjoyed golfing and managed to play some prestigious courses, such as Pine Valley, Congressional and Pebble Beach.  He was an avid, lifelong fan of the Philly sports teams – Phillies, Flyers and Eagles.  Scott was a huge fan of live music, from listening to bands in the local bar, to giant stadium tours, to Hair Nation on Sirius radio.  Along with being a huge fan of music, Scott was a member of the Garfield Cadet Drum Corp along with his brother Skip. He had a deep passion for playing the drums and he even had a kit of his own, all he needed to do was put on the headphones and he would play right along (usually to Rush), rarely missing a note.  Scott would get so excited planning surprises for his family.  There are countless times Colleen blindly got in or on a plane, train or automobile for an adventure planned by Scott.  It didn’t stop there though, his kids, parents and siblings have all experienced a surprise outing or trip plotted by Scott.  He always said “Go Big or Go Home”…..and he always went big!

There is no doubt that Scott’s greatest love is his family.   Upon meeting Colleen, he knew he had found “The One.”   Scott found his perfect match in Colleen.  They both loved adventure and living life to the fullest.   They always had each other’s back and are fiercely loyal to their families and large network of friends.  Together they had three beautiful children that are the pride and joy of their lives.  You could always find Scott and Coll huddled in the stands of freezing ice rinks watching Shane and Evan play hockey or in hot, loud gyms rooting for Caitlin and her All Star cheer teams.   In addition to the support Scott showed behind the glass of an ice rink, or in the crowd of a cheer competition, Scott used his leadership ability to coach Shane and Evan in both hockey and in youth baseball for multiple years.  As a coach, he inspired and enhanced every single player and did everything in his power to get the most out of them, not only as a player, but as a human being. Scott is a true gentleman and taught his boys to be the same.  Caitlin follows in her Dad’s footsteps by being wickedly independent and doing things her way.  Didn’t matter where these five went, as long as they were together it was a time of unconditional love and vast amounts of laughter.

Scott is survived by his wife of 27 years, Colleen Moore Cassady

Scott is preceded in death by his Father Harold L Cassady, Jr.

Scott is an inspiration to his family and friends and will be dearly missed by all who knew him.

Family and Friends are invited to His Memorial Service on Friday,  September 16, 2022 at 10:30am at the Lower Providence Presbyterian Church at 3050 Ridge Pike, Norristown, PA. If interested, there is a visitation before the service from 9am to 10:30am at LPPC.

Donations in Scott’s name may be made to the American Cancer Society (https://donate3.cancer.org/) or the Travis Manion Foundation (https://www.travismanion.org/).

Share Your Memory of
Scott
Upload Your Memory View All Memories
Be the first to upload a memory!
Share A Memory