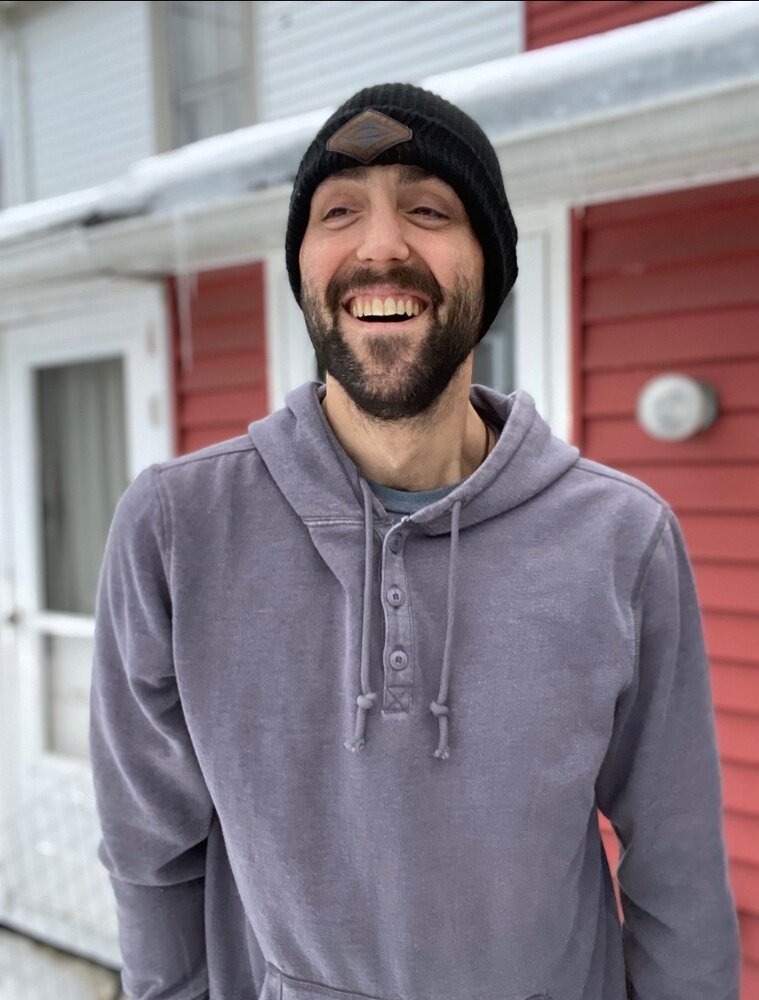 On the baseball field, basketball court, lacrosse field, and, most importantly in life – Shane Franzone was a fierce competitor. He took on every challenge he faced, taking on each with a determination to reach his goal. And when he confronted the most threatening opponent of all, he called on his strength of character, remarkable bravery, compassion for his loved ones and his staunch competitive drive to fight the best fight he could.

And after a fierce and heroic battle with cancer, Shane Michael Franzone, 30 and most recently of Royersford, passed away peacefully on August 20, 2022 surrounded by his beloved family and friends.

This fight against cancer was the second time Shane was faced with a life-threatening illness. Ten years ago he waged, and won, a serious blood disorder. And it was this relentless drive in him that allowed him to live the next decade to the fullest.

With the birth of his son Riley, Shane embraced fatherhood and was a devoted dad; he embarked on a career as a crew scheduler with Eastern Airlines LLC and most recently married the love of his life Reahna Reid.

Shane was born in Norristown on December 12, 1991, to Dean Franzone and Denice M. (Bertucci) Franzone. Along with his son, wife and parents, Shane is survived by his brother Joe and his wife Katy; his grandmother Susan (the late Albert) Bertucci; his niece Aubrey Franzone; his aunt Susan Lynn Castor (and Kevin Faust); his uncle Frank (and Denise) Bertucci; as well as his loving cousins; Danielle, Brad, AJ and Dillion.

Shane also leaves behind many friends, who matched Shane’s loyalty with their own devotion, especially during Shane’s weakest days.

Shane’s loved ones will always cherish the laughs and special times they shared; concerts, vacations (most recently a family trip to Disney World); auto races and sporting events. Shane was proud of earning his degree from Montgomery County Community College while working full time at Orange Therapy fitness and earning a certificate to work as a personal trainer, all after overcoming a life-threatening illness as a young adult.

A devoted Flyers fan (his dog Roux is named after Claude Giroux) and a lifelong athlete, Shane played Little League, basketball, football, soccer and finally settled on his favorite sport, lacrosse. The Norristown Area High school graduate most recently worked at Eastern Airlines LLC in Wayne as a crew scheduler.

Shane, according to his mom, was loved by many and will be missed by all who shared in his life. His family is grateful for all the support and love he was shown during this most difficult battle.

In Lieu of Flowers - donations can be made payable to the “Shanestrong” Foundation and can be sent to Harleysville Bank 2301 West Main Street, Norristown, Pa 19403.

Share Your Memory of
Shane
Upload Your Memory View All Memories
Be the first to upload a memory!
Share A Memory