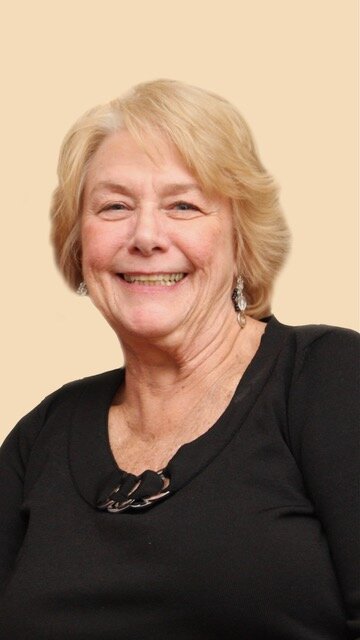 She was born in Havertown, PA on August 22, 1946, the daughter of the late Anthony and Mary (Lomas) Farnese.

Elaine lived in Havertown, Broomall and King of Prussia, PA before moving to Plymouth Meeting, where she has lived since 1981.  She was a parishioner of St. Paul’s RC Church and a member of the former Plymouth Country Club.

She was the wife of the late James A. Bistok.

Along with her husband and parents, Elaine was preceded in death by her brother, Anthony Farnese, nephew, Richard Brophy, and Goddaughter, Nicole Sartorelli.

Memorial contributions may be made in her memory to the Arthritis Foundation or American Heart Association.

Share Your Memory of
Elaine
Upload Your Memory View All Memories
Be the first to upload a memory!
Share A Memory