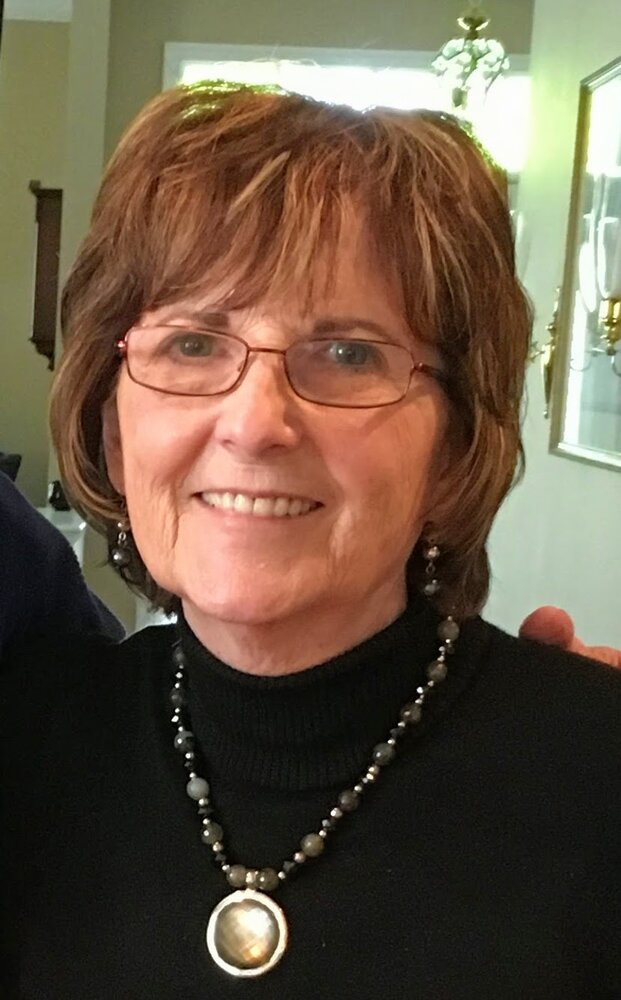 Maryann (Porrecca) Kocur, 80, of Collegeville, PA passed away Wednesday, September 7, 2022. She was born in Norristown, PA in March of 1942, the daughter of the late Thomas and the late Mary Ellen Porrecca. Maryann (or "Mare" as she was affectionately called), has been living in the Meadows of Skippack since 2005, formerly of Audubon and Conshohocken where she grew up.

She attended Saints Cosmas and Damian Grade School, St. Matthew's High School and Chestnut Hill College. Maryann enjoyed playing cards, poker and Mah Jongg. In Maryann's early years, she worked as a teacher at Holy Savior School, and later had positions as a bookkeeper and payroll clerk. Maryann would still get together and visit with her grade school girl friends, which they referred to as their "Club", and enjoyed hosting friends and family for the holiday seasons.

Her service and interment will be private.

Memorial Contributions may be made in her memory to: American Lung Association, 55 W. Wacker Drive, Suite 1150, Chicago, IL 60106.

Share Your Memory of
Maryann
Upload Your Memory View All Memories
Be the first to upload a memory!
Share A Memory