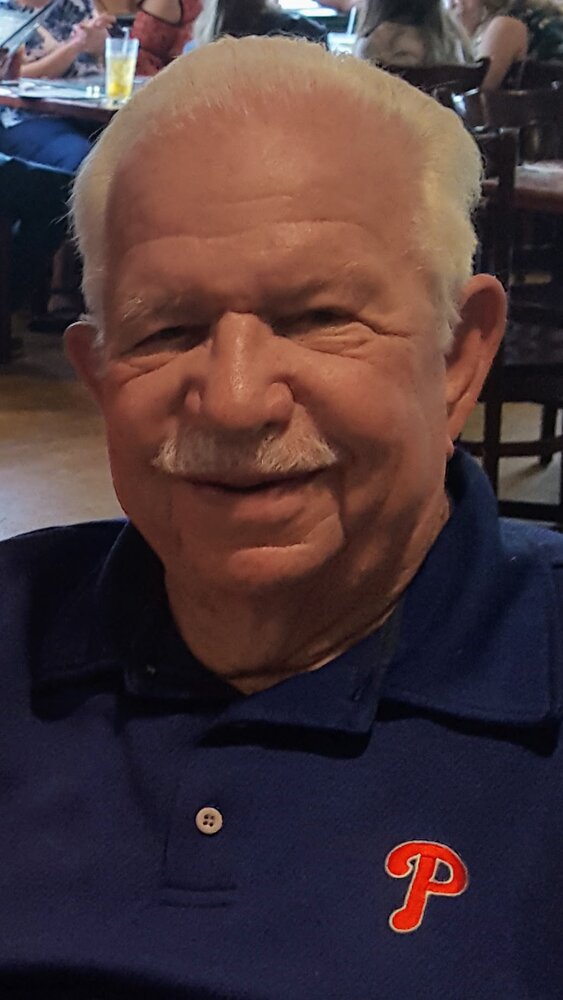 He was born in Abington, Pa on May 31, 1932, the son of the late Adolph and the late Laura (Marcellis) Wilson.

Don has been living in Skippack since 2002, formerly of Conshohocken, Pa.

He worked as a Heavy Equipment Operator for Gill Quarries in Spring House, Pa, then as a welder with American Olean Tile in Lansdale and after retiring he went to work at Philadelphia Country Club..

He served during Korean war in the Army where he received the National Defense Service Medal, Korean Service Medal and the Good Conduct Medal.

he was a member of  the Ft. Washington American Legion.

He was the husband of Late - Lois ( Atkins ) Wilson.

Along with his wife and parents he was preceded in death by his sisters Beatrice Leatherman and Geraldine Groover and 3 brothers Adolph Wilson, Norris Wilson and Paul Wilson.

Share Your Memory of
Donald
Upload Your Memory View All Memories
Be the first to upload a memory!
Share A Memory