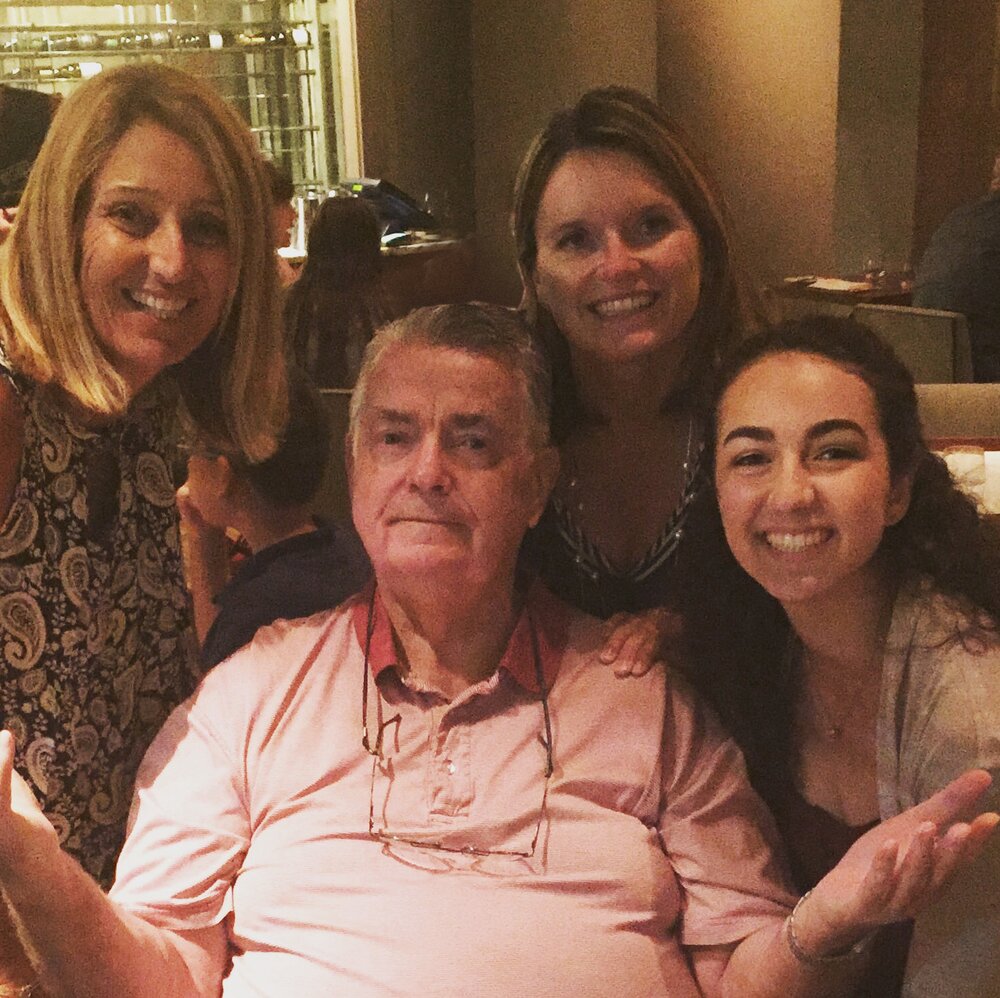 He was born in Philadelphia, PA on August 17, 1936, the son of the late Richard Tiers Taylor, Sr. and the late Edith (Surgeoner) Taylor.

Rick lived in Maple Glen for the last 17 years, formerly of Blue Bell, Flourtown and Chestnut Hill. He grew up in the Germantown section of Philadelphia.

He served in the US Army.

He worked as a Trader on the Philadelphia Stock Exchange for his entire career.

He was the husband of Dale (Bloom) Taylor.

Services for Rick will be held privately.