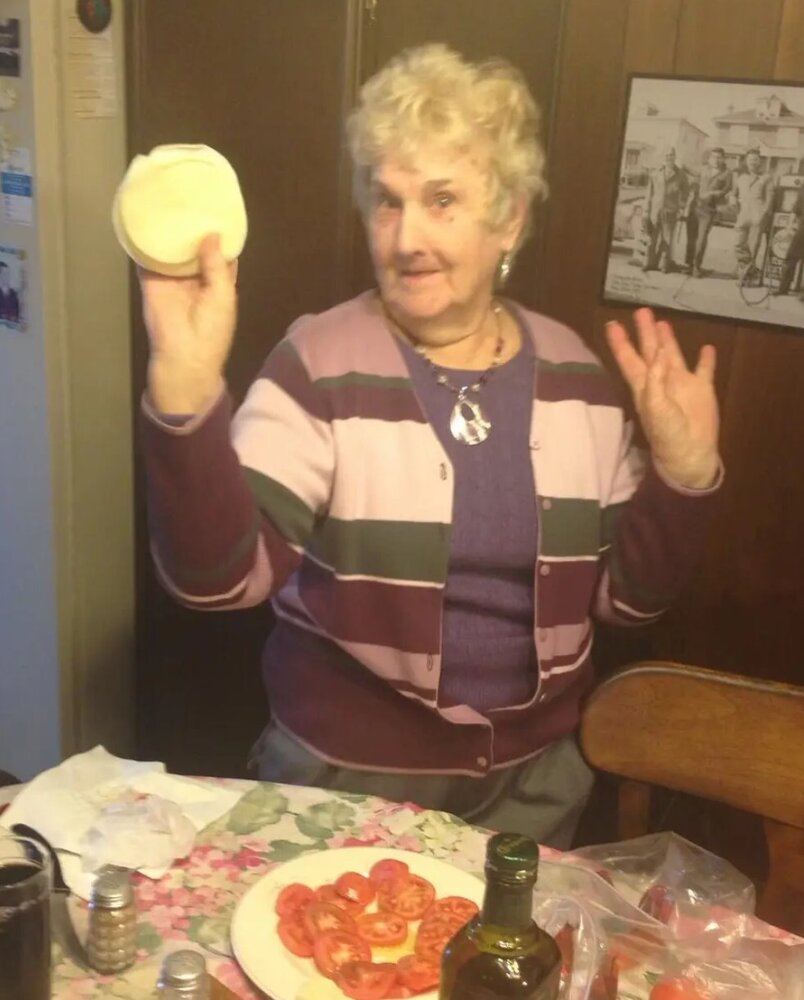 She was born in Conshohocken, Pa on May 31, 1935, the daughter of the late John and the late Bertha (Syvinski) Kolbasowski.

Jane has been living in Plymouth Meeting for the last 66 years, formerly of Conshohocken where she was born and raised.

She was a Homemaker and she enjoyed shopping and going to the casinos.

She was the wife of Louis M. Frangiosa.

Along with her parents she was preceded in death by a son Louis M. Frangiosa, Jr. and 3 Brothers Leo Kolbasowski, John Kolbasowski and Jesse Kolbasowski and 4 Sisters Josephine Szumicki, Helen Amadio, Ida Puche and Mildred Basile.

In lieu of flowers, memorial contributions may be made in her memory to St. Jude Children's Research Hospital - 262 Danny Thomas Place, Memphis, TN 38105

Share Your Memory of
Jane
Upload Your Memory View All Memories
Be the first to upload a memory!
Share A Memory