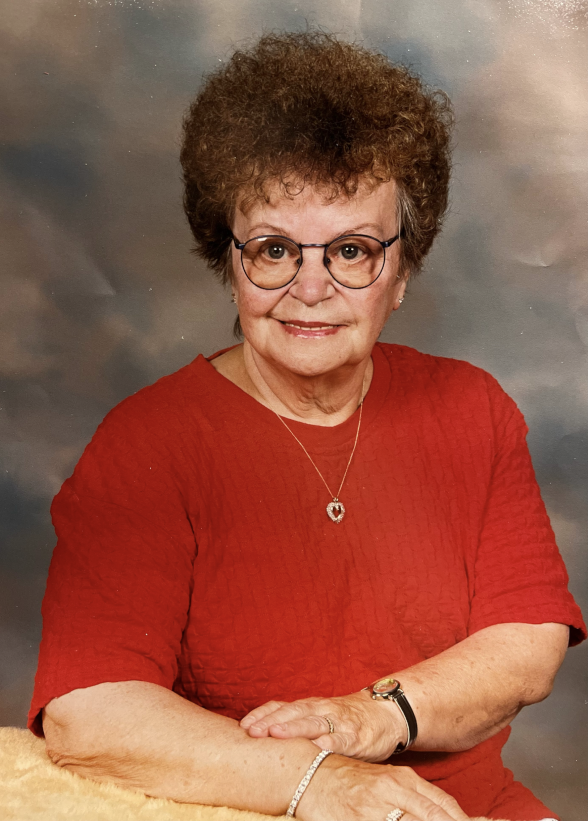 She was born in Lower Salford Twp, PA on March 9, 1930, the daughter of the late John L. and Dorothy (Godshall) Hendricks.

She was a Supervisor for PNC Bank, before retiring in 1993.  She enjoyed traveling.

She was the wife of the late Richard A. Pearson.

Share Your Memory of
Emma
Upload Your Memory View All Memories
Be the first to upload a memory!
Share A Memory