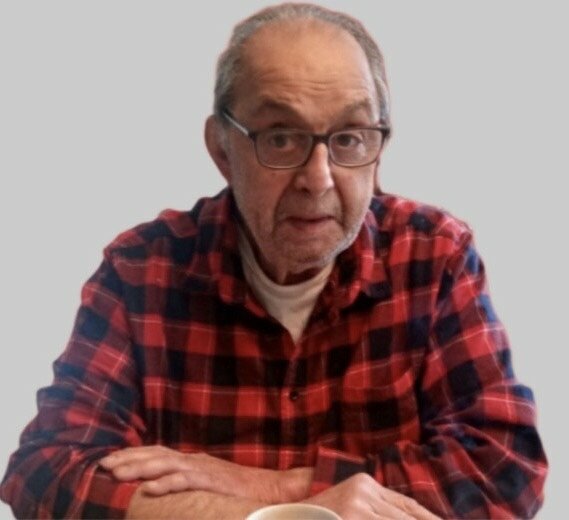 Born in Norristown, PA on July 17, 1943, Sal was the son of the late Salvatore L. and Susan (Perone) Carcarey. A Bridgeport native, he later moved to West Norriton where he resided for the rest of his life.

In addition to his parents, Sal was preceded in death by his wife, and love of his life, Janet L. (Harsh) Carcarey.

A skilled and hard-working electrician, Sal enjoyed a fulfilling career, working for Allan Wood Steel, National Rolling Mills, Visteon and Ford, retiring in 2009. He was a devoted and loving son, husband, father, grandfather and great-grandfather.

Sal was very handy and enjoyed fixing anything, and everything, around the house, working in the yard and taking care of his puppies, Daisy and Harley, his faithful companions. Sal, “Poppy,” as he was known to his family, enjoyed many great conversations over delicious cups of coffee at his kitchen table. He always had a fresh pot brewing for all who stopped in to see him. Sal was a parishioner of Visitation BVM Church in Trooper.

Relatives and friends are invited to the viewing on Tuesday morning from 9:00 to 10:15 AM at the Church.

In lieu of flowers, the Carcarey family requests memorial contributions in Sal’s name to a local animal rescue of your choice.

Share Your Memory of
Salvatore
Upload Your Memory View All Memories
Be the first to upload a memory!
Share A Memory