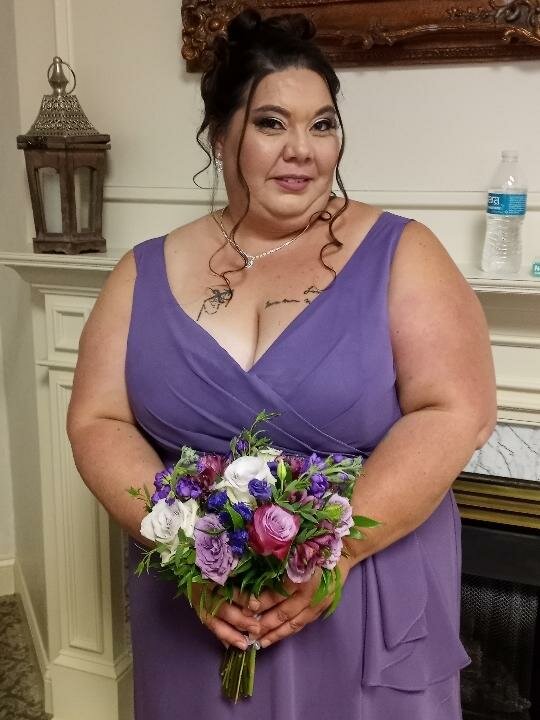 She was born in Norristown, Pa on December 8, 1981, the daughter of Paul Leister and the late Cherylann Calcagni.

She has been living in Norristown and she grew up in Conshohocken.

Dianna was raised by her Aunt, Carol Calcagni, after her Mother's passing and was a graduate of Methacton High School.

Dianna was an active member of Victory Church, and enjoyed serving with her church family in the café ministry.

She worked many years at Genuardi's Super Markets and most recently as a supervisor with Lidl in West Norriton and King of Prussia.

Dianna was the beloved Aunt of many nieces and nephews.

She was preceded in death by her mother Cherylann Calcagni and her step mother Patricia Leister.

Memorial contributions may be made in Dianna's memory to: " Anthony Davis" for the benefit of her children.

Share Your Memory of
Dianna
Upload Your Memory View All Memories
Be the first to upload a memory!
Share A Memory