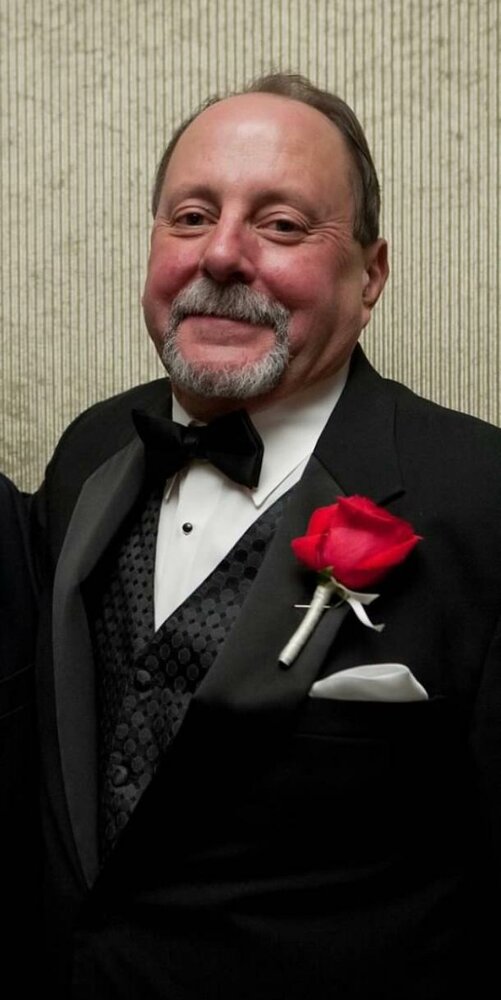 Gary T. Moore, 71, of Pottstown, PA, formerly Schwenksville, PA, passed away peacefully Sunday, October 16, 2022 with his twin daughters at his side.

He was born in Philadelphia on July 14, 1951, the son of the late William W. Moore and the late Rose M. (Gallo) Moore. He was raised in King of Prussia, PA and graduated from Upper Merion High School. Gary was preceded in death by brother William W. (Nancy) Moore.

His survivors include Son T.C. (Erika) Moore of Los Gatos, CA, Daughter Sarah (Jon) Nehlsen of Malvern, PA, Daughter Danielle (Kacy) Small of Pottstown, PA. “Pop Gary” was also survived by 10 grandchildren of whom he was immensely proud. They rarely saw him without one of his favorite hats.

He worked for many years at Merck Pharmaceutical as a mechanic and was proud of his service as an emergency responder on the campus. This work gave him an exceptionally strong handshake, with which he was always happy to greet an acquaintance or son-in-law. He enjoyed tinkering on his automobiles and home improvement projects. He was an avid collector of model trains, an aspiring gardener, and an occasional gourmet chef.

His service & interment will be private.

Share Your Memory of
Gary
Upload Your Memory View All Memories
Be the first to upload a memory!
Share A Memory