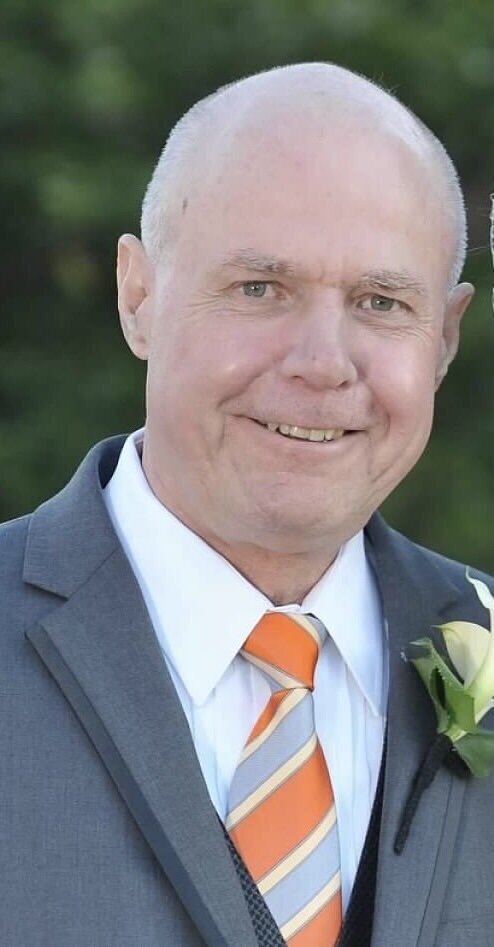 He was born in Philadelphia, PA on April 15, 1949, the son of the late Dr. Theodore Fetter and the late Julia (Winstead) Fetter-Kreemer.

Keath was a longtime resident of West Chester, PA before moving to Schwenksville.  He was a member of St. James' Episcopal Church of Collegeville.  Keath earned his undergraduate degree from Yale University before earning his Juris Doctor from Villanova University.  He practiced law in West Chester, PA, specializing in Litigation and Medical Malpractice Defense.  He was a longtime member of the Chester County Bar Association, and served as President of the Association.  He was also a longtime member of the Rotary Club of West Chester.

He was the husband of the late Karen (Morse) Fetter.

Along with his wife and parents, Keath was preceded in death by three siblings, Richard Fetter, Nina Morris and Jeffrey Fetter.

A visitation will be held on Wednesday, November 2, 2022 from 12:00 PM to 1:00 PM at the Moore, Snear & Ruggiero Funeral Home, 224 West Main Street, Trappe, PA.  Following the visitation, a service will be held at 1:00 PM in the funeral home.  Interment will follow in St. James' Church Cemetery, Collegeville, PA.

In lieu of flowers, memorial contributions may be made in his name to The American Stroke Association at www.stroke.org .

Share Your Memory of
James
Upload Your Memory View All Memories
Be the first to upload a memory!
Share A Memory