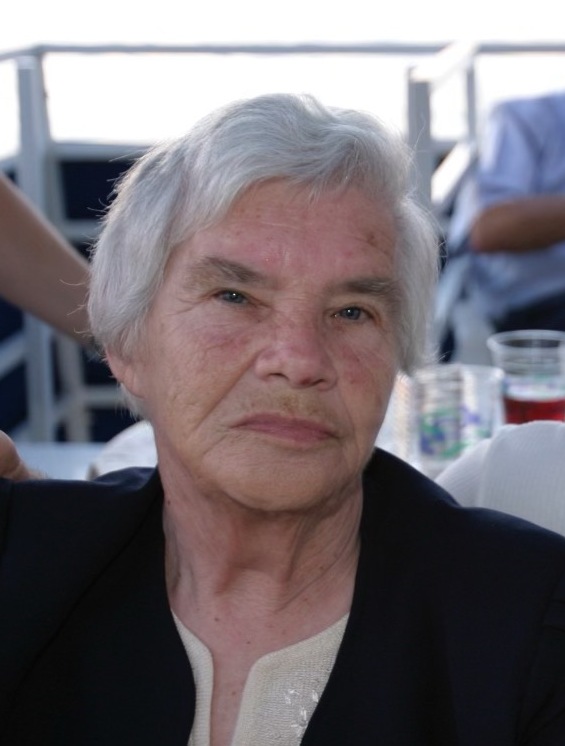 She was born in Spring City, PA on September 17, 1929, the daughter of the late Elwood and Helen (Shaw) Nyce.

Mrs. White was a lifelong resident of West Norriton Twp.  She was a homemaker.

She was the wife of the late Charles E. White.

Along with her husband and parents, she was preceded in death by her daughter Catherine (and her husband Ralph) Winberg; two sisters, Ruth DeMichael and Carol Ann Harvey; and two brothers, Robert Nyce and Herbert Nyce.

Share Your Memory of
Catherine
Upload Your Memory View All Memories
Be the first to upload a memory!
Share A Memory