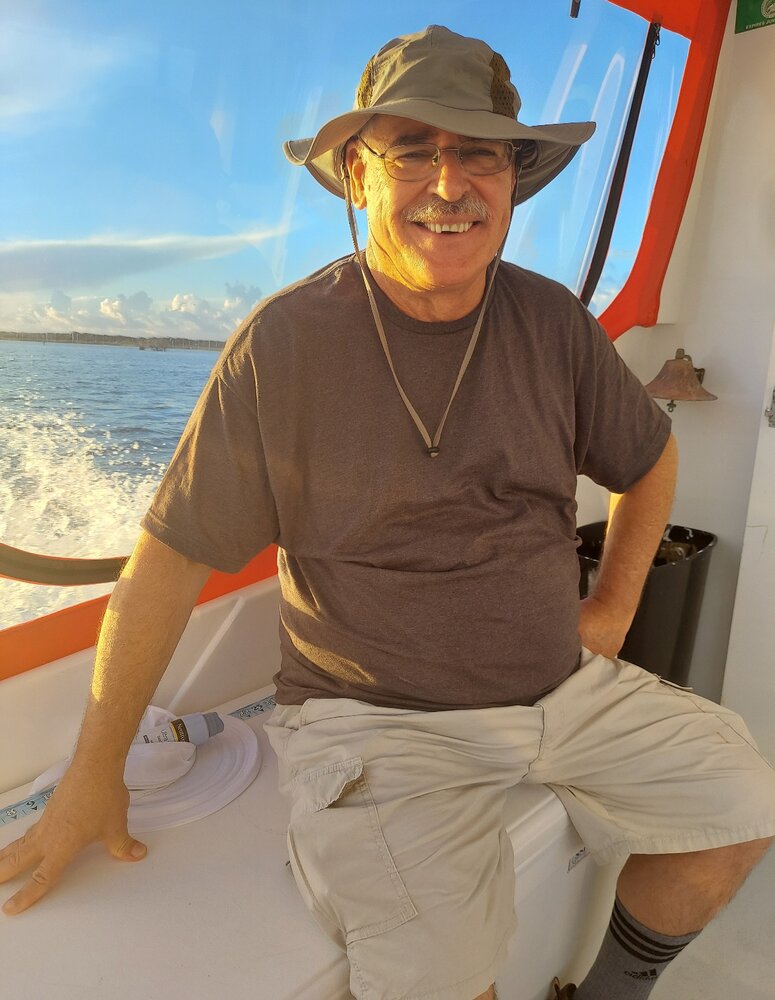 He was born in Bronx, New York on October 19, 1953, the son of the late Ramon and the late Narida (Guiets) Martinez.  Raymond has lived in Norristown since 1997, formerly of Conshohocken and he grew up in Bronx, NY.  He enjoyed fishing, art and especially antiquing.  He was an Inspector for Federal Rail Road Administration.

He was the husband of Tiana M. ( Muniz ) Martinez.

Interment will be on Tuesday November 22, 2022 at 2PM in Washington Crossing National Cemetery, Newtown, Pa.

Memorial Contributions may be made in his memory to his family to help with final expenses.

Share Your Memory of
Raymond
Upload Your Memory View All Memories
Be the first to upload a memory!
Share A Memory