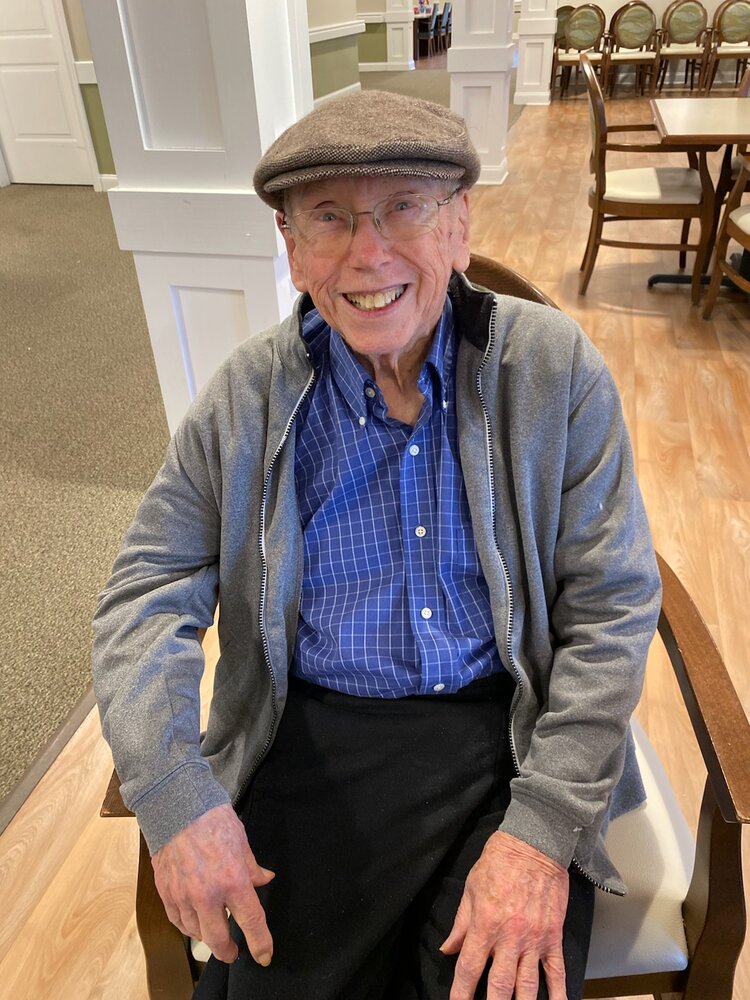 Richard (Dick) Thomas Walter (89) went to be with the Lord on November 22, 2022 at Providence Place Senior Living in Collegville, PA.

Richard was born in Harrisburg, PA on December 16, 1932 to the late Carl and Mildred (Stockslagger) Walter.

He was a graduate of John Harris High School and the Philadelphia College of Arts.  He served in the U.S. Army and completed a tour of duty in Japan.

He worked the majority of his career as a packaging engineer for Container Corporation of America where he held twenty-two patents before starting his own business consulting company, Partners in Success.

Dick was a very talented artist and he enjoyed drawing, painting, stain glass, and creating treasured heirloom pieces out of variety of hardwoods.  He loved the outdoors and enjoyed spending time hunting, gardening, archery, photography and admiring the beauty of God’s creation.  He was a devoted husband, father, grandfather and friend to all, always willing to help someone in need.

Dick married his childhood sweetheart the late Jeanne (Kutz) Walter and they were married for 58 years residing in Eagleville, PA and then later at the Heritage of Green Hills in Reading, PA.

A celebration of life service will be held at St. Andrews Lutheran Church in Audubon, PA in the spring of 2023. Interment will be at Rolling Green Cemetery in Camp Hill, PA.  Arrangements are by the Moore, Snear & Ruggiero Funeral Home of East Norriton, PA.

Memorial contributions may be made to Dementia Society of America.