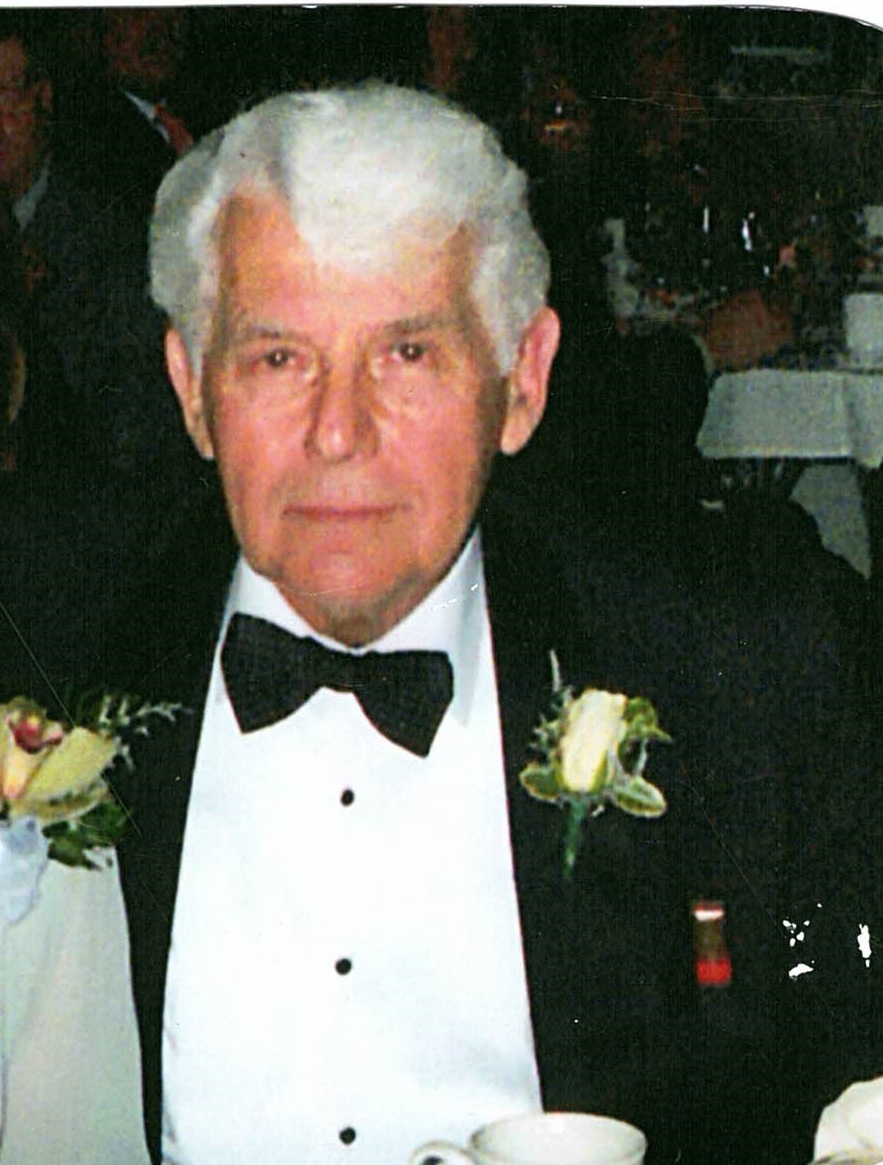 He was born in Jersey City, NJ on October 18, 1927, the son of the late August and the late Susanna (Stark) Weicheld.

Richard has lived in Collegeville since 1955, formerly of Philadelphia and Jersey City.

He worked as a skilled cable and lineman with Bell Telephone, where he was a member of the Communication Workers of America.

He served during World War II in the US Army.

Memorial Contributions may be made in his memory to: Camghill Village Kimberton Hills, 1601 Pughtown Road, Phoenixville, PA 19460.