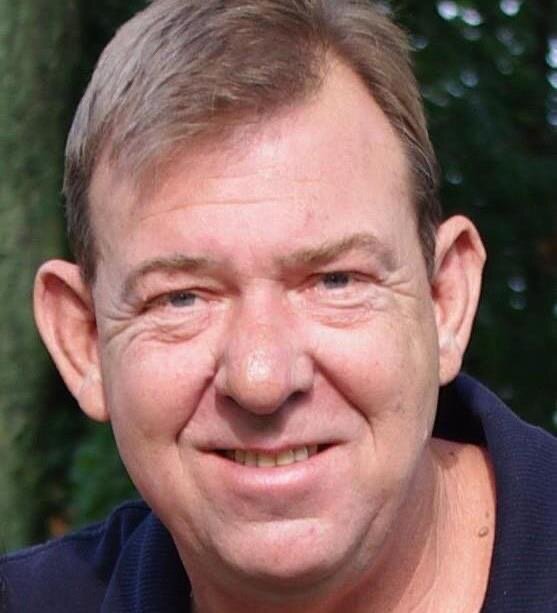 He was born in Washington, DC on December 31, 1954, the son of the late Arnold and Ann (Schoonover) White.

Daniel had recently relocated to the greater Norristown area, and is formerly of St. Petersburg, Florida and Ashland, Missouri.

He worked as a paramedic with several ambulance companies and served as a paramedic consultant, trainer, and technical advisor in his later years. He was also a medical salesman and an inventor. He took great pride in designing the White Pulmonary Resuscitator, Speedboard, and numerous medical and trauma kits.

He enjoyed biking on his Sondors, swimming, camping, canoeing, fishing, and a good cup of coffee.

He was the husband of Late Janice Blair (Durante) White.

Funeral services will be held privately at the convenience of the family.

Memorial Contributions may be made in his memory to Special Olympics of Montgomery County "SOMC" - 980 Harvest Drive, Suite 203, Blue Bell, PA 19422.

Share Your Memory of
Daniel
Upload Your Memory View All Memories
Be the first to upload a memory!
Share A Memory