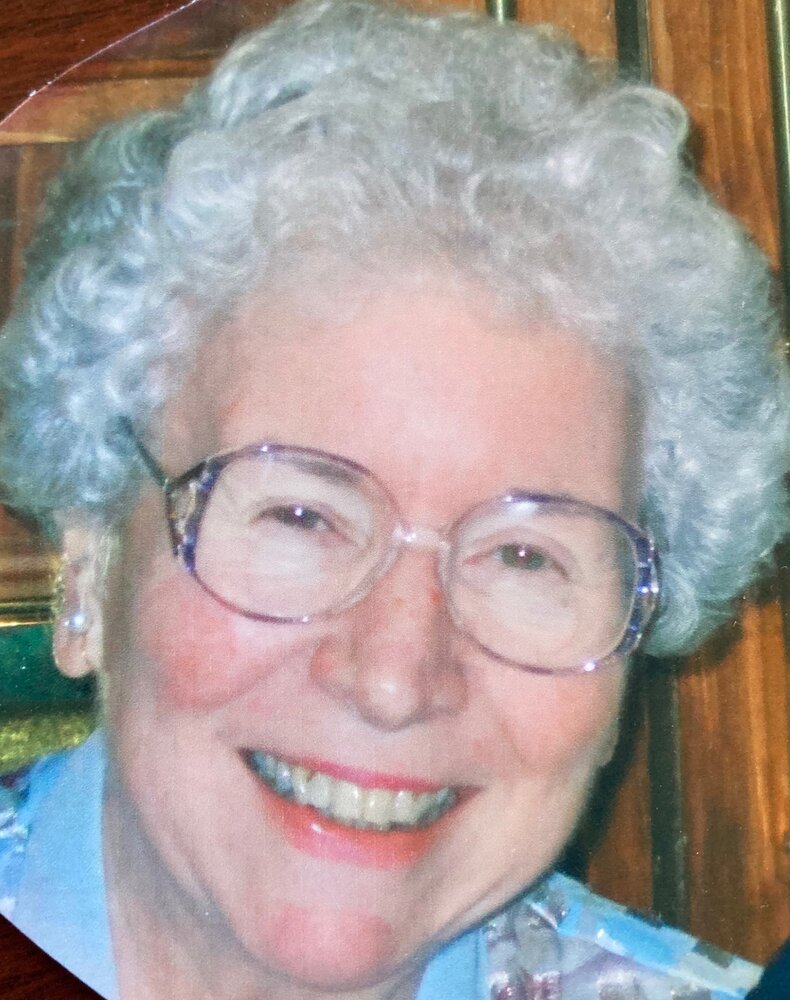 The Rev. Kay M. (Miller) Hollinger, 85, of East Norriton, PA peacefully passed away at home on Hospice surrounded by family on Saturday, December 10, 2022.

She was born in Bridgeton, NJ on May 30, 1937, the daughter of the late Hilton and Madeleine (Wallace) Miller.

Pastor Kay has lived in East Norriton since 1961 with her husband of 64 years James L. Hollinger, Esq.

She graduated with a BA in English from Dickinson College in 1958, Magna Cum Laude and Phi Beta Kappa. She worked as a probation officer for women while her husband James completed his law degree at Dickinson Law School. As a resident of Norristown, she was active in a variety of church-related activities and volunteer organizations including the Conversational Club of Norristown, member of Lutheran Church Women, Program Chair for Women of Trinity Lutheran Church, Past President of the PTA, Den Mother, Auxiliary of Montgomery Hospital, East Norriton Art League and East Norriton Little League. She graduated with her Masters in Divinity from the Lutheran Theological Seminary at Philadelphia. During Seminary years she was awarded the Hoh Award for academic excellence. She was ordained on May 30th, 1987 at the Trinity Lutheran Church, Norristown. She served as a Lutheran Minister in the region. To be noted she was Associate Pastor a Grace Lutheran Royersford where she was the founder of the Clowns of Grace, co-founder of the Interdenominational Clergy Energy Council, treasurer for Project Outreach and Royersford Food Pantry Coordinator. She became the Associate Pastor at Grace Lutheran Norristown. She served the Southeastern Pennsylvania Synod as a specially trained Interim Pastor at several local churches including Saint Marks Lutheran Church, Conshocken, Prince of Peace Lutheran Church, Plymouth Meeting, and Saint Paul’s Lutheran Church, Norristown.

Upon retirement, she continued her service to the community becoming the Charter President of Kiwanis Club of Norristown, Pa, a member of the Red Hat Association, and continued her crochet club at St Paul’s Lutheran Church. Before her death she spent time with and caring for her husband James L. Hollinger, after he was diagnosed with a rare neurological disease, Guillain-Barre Syndrome.

Along with her parents she was preceeded in death by her Sister Marilyn Reed.

Share Your Memory of
The Rev. Kay
Upload Your Memory View All Memories
Be the first to upload a memory!
Share A Memory