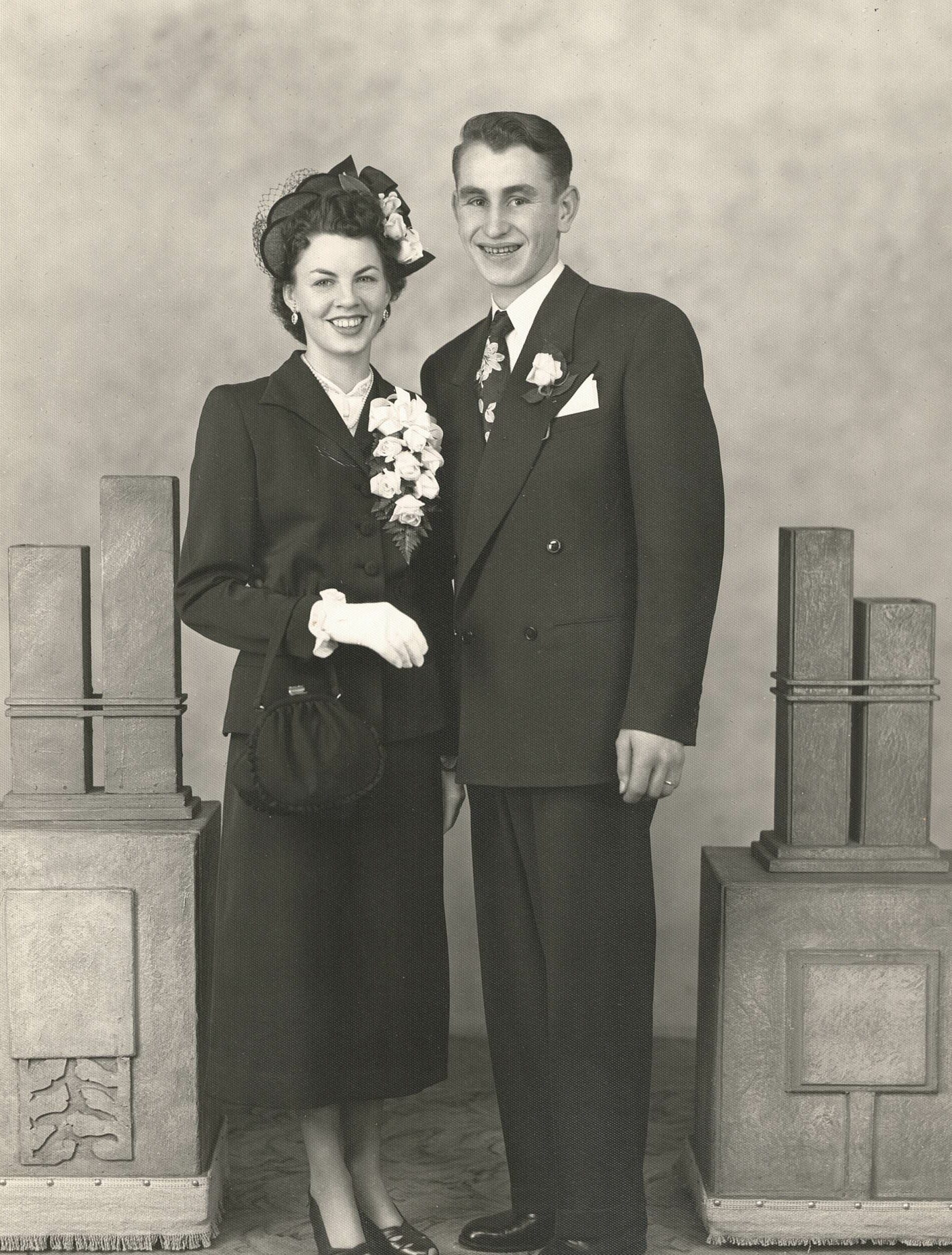 He was born in Stuarts Draft, Virginia on March 4, 1929, the son of the late Herbert H. and Betty (Fitzgerald) Nuckols.

He was a Foreman for B.F. Goodrich, before retiring in 1987.

He served in the U.S. Army during the Korean Conflict.

He was the husband of the late Nora A. (Myers) Nuckols.

His Funeral Service will be held Thursday, January 5, 2023 at 1:00 PM from Moore, Snear & Ruggiero Funeral Home, 224 West Main Street, Trappe, PA 19426.  Relatives and friends may call on Thursday afternoon from 12:30 PM to 1:00 PM at the Funeral Home.  Entombment with Military Honors will follow in Limerick Garden of Memories, Limerick, PA.

Memorial contributions may be made to the American Cancer Society.

Share Your Memory of
Warren
Upload Your Memory View All Memories
Be the first to upload a memory!
Share A Memory