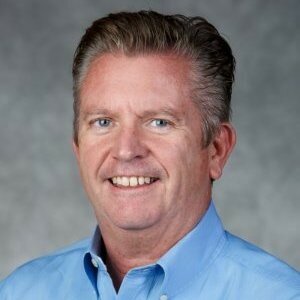 Matthew, the beloved son of the late Robert F.X. and Barbara (Mulford) O'Brien was born in West Chester, PA on February 23, 1964. He honorably served in the U.S. Army from 1982 to 1986, received his undergraduate degree from West Chester University in 1989, and graduate degree from Widener University in 1995. He was proud to be an Associate Director at Marinus Pharma.

Everyone who met Matt agreed he was one of the best people they had the pleasure to know. He was selfless, supportive, affable, brave, kind, always a supporter of “the little guy” and encouraged his children to “do good things” and “not let the man bring them down.” He was passionate about researching his family history and loved caring for the family dogs Bowie, Porter, and Lacy.

He was preceded in death by his two brothers, Robert F.X. Jr. and Thomas J. O'Brien.

His Funeral Mass will be held on Monday, January 9th at 11:30 AM in St. Eleanor RC Church, 647 Locust St., Collegeville, PA 19426.  Relatives and friends are invited to the visitation the morning of 1/9 from 10:00 AM to 11:15 AM at the Church and encouraged to wear colors that bring them joy, as that is what Matt would have wanted.

Interment will be private, at a later date.

In lieu of flowers, the family requests donations be made to either K9s for Warriors or the American Lung Association.

Share Your Memory of
Matthew
Upload Your Memory View All Memories
Be the first to upload a memory!
Share A Memory