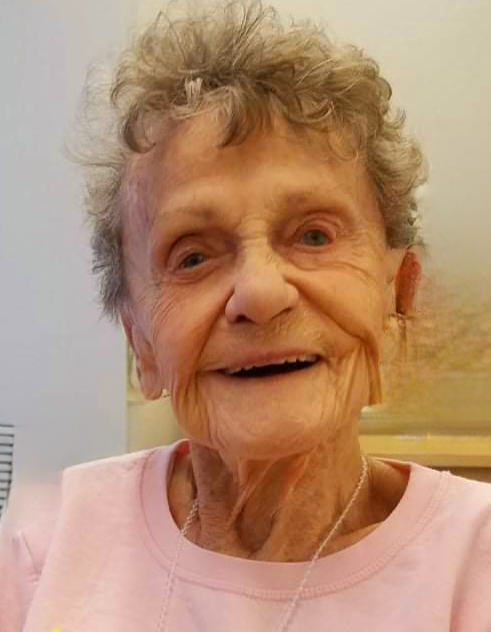 She was born in Lower Salford Twp, Pa on October 22, 1927, the daughter of the late John L. and the late Dorothy (Godshall) Hendricks.

Dorothy, formerly of West Airy Street Norristown, Pa, has been living at the Horsham Center for Jewish Life since 2017.

She worked with PhilCo Ford and then Roher Pharmaceutical Company until she retired in 1990.  Then she drove a school bus.

She is survived by numerous nieces and nephews who loved her dearly.

Her Graveside Service and Interment will be held Friday, January 27, 2023 at 10:00 AM from Port Kennedy Presbyterian Cemetery, 1084 Valley Forge Road, King of Prussia, PA.

Memorial Contributions may be made in her memory to your local ASPCA or Animal Rescue.

Share Your Memory of
Dorothy
Upload Your Memory View All Memories
Be the first to upload a memory!
Share A Memory