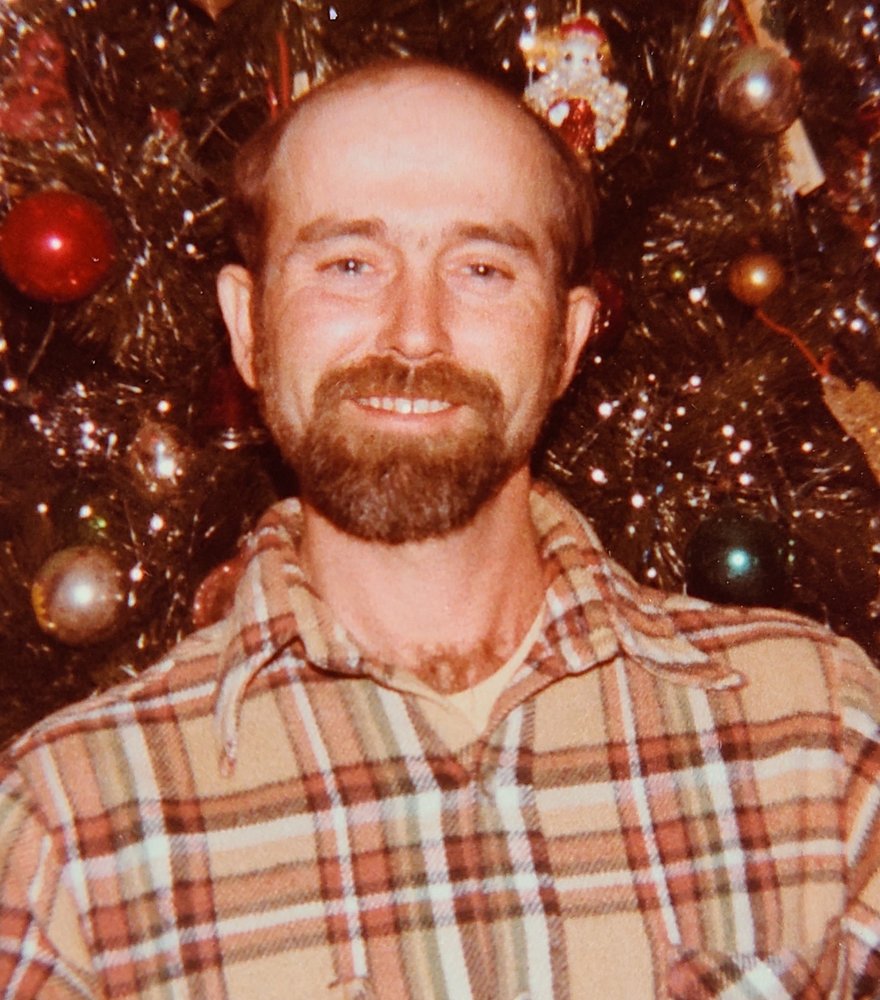 Daniel “Danny” G. Connors III passed away at the age of 70 on the evening of June 2, 2021, peacefully at home, surrounded by his family.

Danny was born in Philadelphia on January 14, 1951, to Daniel and Edith (Roehm) Connors and raised in King of Prussia with his big sister, Dianne. He graduated from Upper Merion High School in 1968 and enlisted in the Army National Guard of Pennsylvania in 1970. He was awarded a Marksmanship Badge and a Pennsylvania Service Ribbon with two silver stars before his honorable discharge in 1976. In May 1978, he married Karen (Foley) Connors, and together they raised three children: Jason, Justin, and Lindsay.

Danny is survived by his wife, Karen; his three children, Jason Connors, Justin Connors and his partner, Kelly Acors, and Lindsay (Connors) DiMarcello, and her husband, Dustin; his two grandchildren, Aidan Patrick Connors and Evelyn Grace Connors; and his sister, Dianne (Connors) Port, along with her husband, Robb. He is preceded in death by his parents, Daniel and Edith.

The loves of Danny’s life were his family and the outdoors. He was a kind and compassionate man who enjoyed the simple pleasures of life. An avid lover of nature, he found much joy in fishing, hunting, tending to his garden, and feeding the local wildlife. Danny will be fondly remembered as a loving husband, dad, and pop-pop.

Relatives and friends are invited to the visitation on Tuesday, June 8th from 7:00pm to 9:00pm and Wednesday, June 9th from 10:00am to 11:00am, followed by a memorial service at 11:00am at Moore, Snear & Ruggiero Funeral Home, located at 224 West Main Street in Trappe, PA. In lieu of flowers/donations, please pay it forward when given the opportunity and simply be kind to others.

Share Your Memory of
Daniel
Upload Your Memory View All Memories
Be the first to upload a memory!
Share A Memory