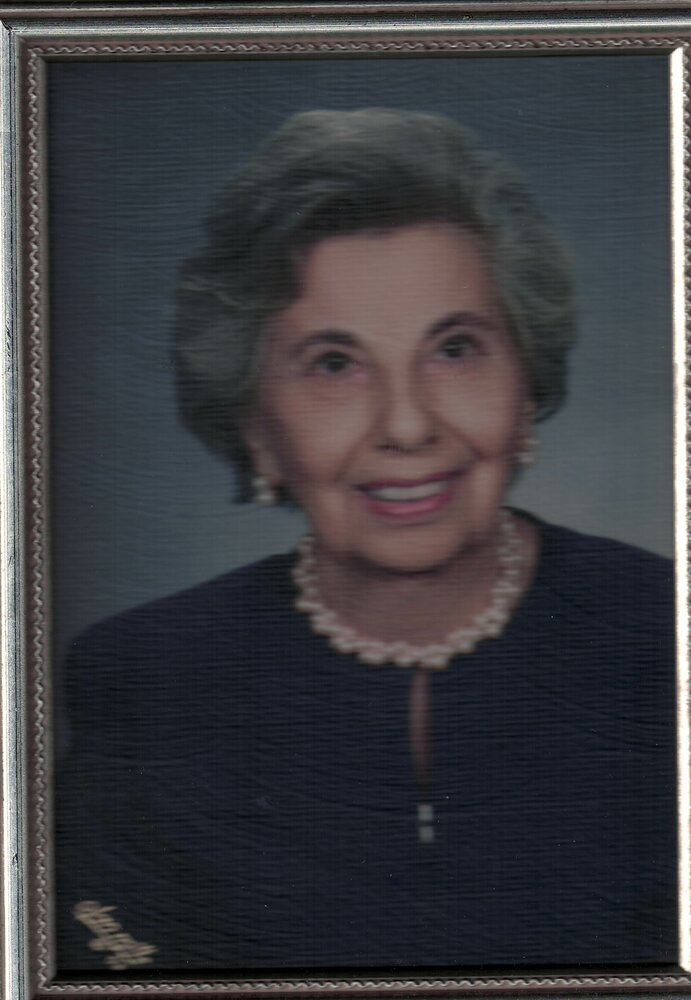 Born in Athens, Greece on January 1, 1930, she was the daughter of the late Theofanis and the late Anna (Halikiopoulou) Callips.

An avid reader, Margaret also enjoyed bowling and playing bridge while she was home raising her three children. She volunteered with the Cancer Institute of New Jersey for many years. Additionally, Margaret was an active member of the Maids of Athena, the Daughters of Penelope (where she served as president), and the Greek Orthodox Philoptochos Society. Margaret appreciated many musical styles including opera, classical, and popular music of her time. As a passionate singer with a soprano voice, she took voice lessons at the American Theater Wing in NY, participated in local opera performances, traveled and performed with the Eastern Choir Federation, and sang in the Greek Orthodox Choir.

Along with her parents, she was preceded in death by a son and daughter-in-law Dr. Nicholas J. & Annie Scandalios.

Memorial Contributions may be made in her memory to St. Jude Children's Research Hospital - 262 Danny Thomas Place, Memphis, TN 38105 or St. Sophia Greek Orthodox Church at the above address.