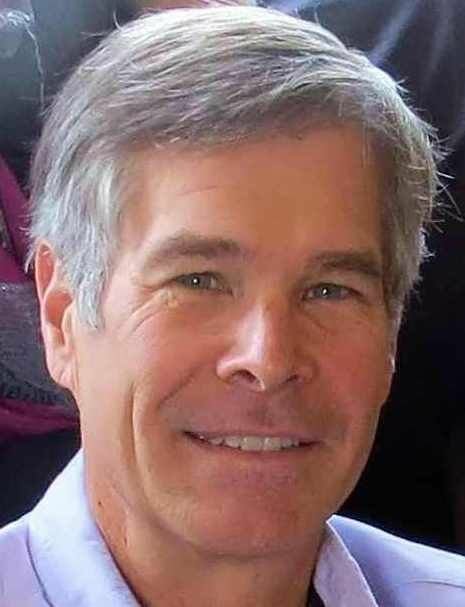 W. Atlee Burpee IV, a 37-year resident of Conshohocken, PA, passed away in his sleep unexpectedly on Monday morning, February 21, 2022, at the age of 65.

Atlee was born January 9, 1957, in Abington, PA to the late Charlotte (Bates) Burpee and the late W. “Bill” Atlee Burpee III. Atlee was the great grandson of the founder of the vegetable and flower seed company and was raised first on Warden Farm in Doylestown, PA and later in Santa Barbara, CA. He graduated from the University of California Davis in 1979 with a degree in Agricultural Economics and a specialization in horticulture.

After college Atlee returned to Pennsylvania and worked with the Burpee company, which was no longer family owned. He was happiest working with vegetable seeds at the Santa Paula, CA branch and gained solid experience in various departments at company headquarters in Warminster, PA. While his father had focused professionally on flower seeds, Atlee favored vegetable seeds. After his time at the Burpee company, he worked for two other seed companies before settling on Sakata Seed America, Inc. where he has been for the last 25 years, serving as the North America Sales Manager. Justin Davis, Sakata’s Sales and Marketing Director wrote, “Atlee was an exceptionally talented and knowledgeable seedsman who built his career on the principles of courtesy, respect, and commitment…. His true passion and love in life was his family. He was endlessly proud of [them] and was always showing pictures to colleagues while beaming with joy.”

Atlee was a life member of the Plymouth Fire Company and active volunteer firefighter for many years. His hobbies evolved from rock climbing to cycling. He introduced a younger male cousin to the game of pool, another young cousin credited Atlee with his first ride on a motorcycle and Atlee competed with a third cousin for ATV time trials on a homemade track at the Doylestown family farm “Fordhook,” which became the name of a popular variety of lima beans.  Over the last eight years Atlee’s sporting passion switched to ultra-marathons of 50 and 100 miles. His capstone feat was completing 242 miles in a six-day race. He commented once that when he and fellow ultra-runners competed in the standard 26.2-mile marathons, these were considered “social events.”

Share Your Memory of
Washington Atlee
Upload Your Memory View All Memories
Be the first to upload a memory!
Share A Memory