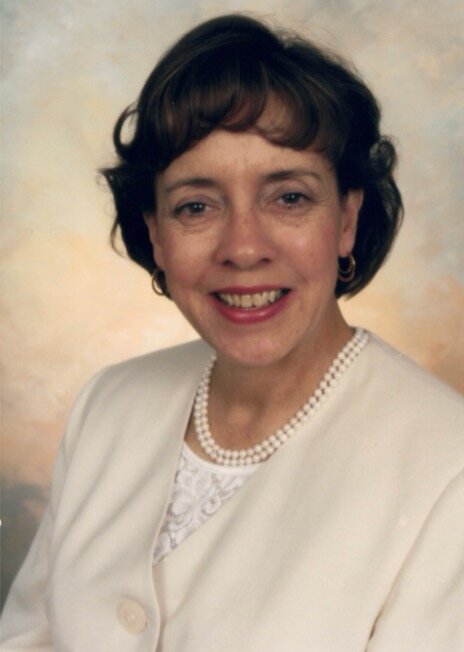 Ms. Derivan was born in New York City in 1939. She attended St. John's Elementary School in Kingsbridge, Aquinas High School in the Bronx and Hunter College (Hunter - Bellevue School of Nursing) where she received a bachelor's degree in Nursing in 1960. In 1988, she was awarded a master's degree in Nursing Administration from Villanova University, Villanova, PA.

Ms. Derivan was a public health nurse employed by the Visiting Nurse Service of New York City (former Henry Street Nurses) and the Visiting Nurse Service of Plainfield, NJ. Subsequently she worked at St. Francis Hospital in Jersey City, NJ and taught at St. Francis School of Nursing. When she and her family moved to the Philadelphia area in 1980, she was employed  by the Mercy Fitzgerald Hospital. There she served in several capacities including nurse manager and educator for the Oncology Unit. She was a member of the hospital pain team.

Ms. Derivan was a prolific writer with numerous nursing publications dealing with oncologic issues, pain management and general nursing care. She presented throughout the country speaking most often about ways to help cancer patients. In 1988 she spoke at Hadassah Hospital in Israel describing oncology nursing in the United States. She conducted 'stop smoking' classes and never hesitated to council individuals both young and old about the dangers of tobacco smoking. In addition, she organized and conducted various cancer screening programs at Mercy Fitzgerald Hospital and the surrounding neighborhood.

Ms. Derivan was active in the Catholic Church. She was a member of St. Thomas of Villanova parish in Villanova, St. Andrew’s in Newtown, St. Eleanor's in Collegeville and, most recently, in St. Mary's in Phoenixville. She served as a Lector, Eucharistic minister and taught in various adult education programs including Pre-Cana and RCIA programs. At St. Andrew’s, she was instrumental in founding  the parish HOPE  program providing a variety of services for residents of Newtown, PA. She was particularly interested in scriptural studies and faithfully attended the summer scripture course at Georgetown University for over twenty-five years.

Ms. Derivan organized and participated in numerous interfaith activities. Focusing mainly on Catholic-Jewish relations, she worked with members  of the Shir Ami Synagogue in Newtown to enhance mutual respect and understanding of each other's religious values.

Relatives and friends are invited to the visitation on Monday morning from 8:45 AM to 9:45 AM at the Church.

Ms. Derivan will be laid to rest privately at the Washington Crossing National Cemetery in Newtown,  PA.

In lieu of flowers, Ms. Derivan's family would appreciate memorial contributions made in her name to: St. Mary of the Assumption RC Church, 212 Dayton St., Phoenixville, PA 19460.