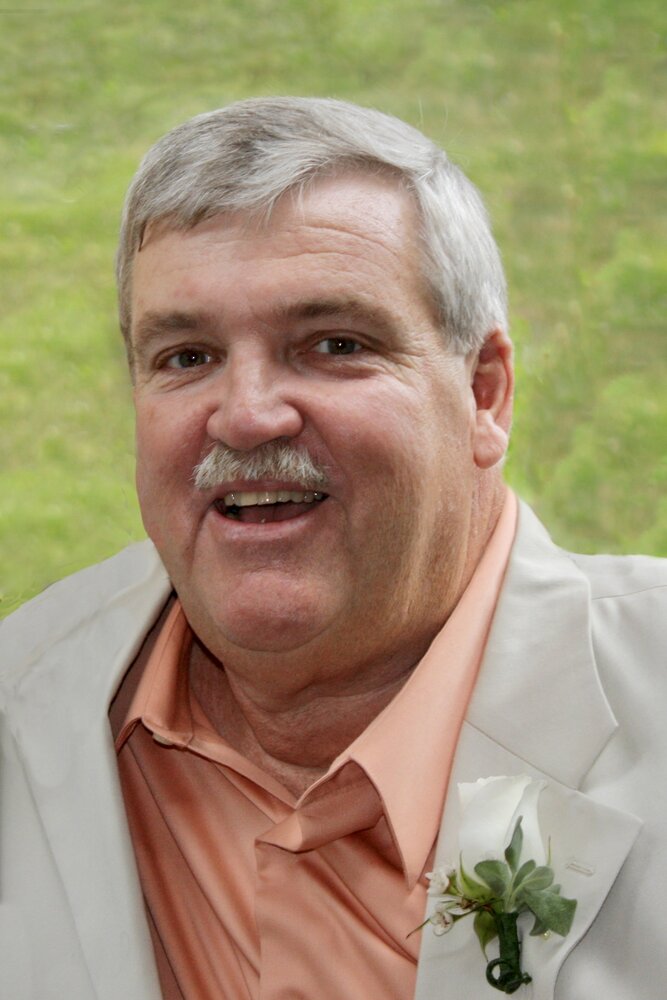 Get Directions
Tuesday
31
May

Get Directions
Tuesday
31
May

Paul was a member of a large extended family in Southeastern Pennsylvania and South New Jersey. He was an excellent athlete during his school years, and later, a softball player on Quaker Chemical’s company team. For decades, he was a baseball and softball umpire for many recreation leagues and a member the Norristown-based umpiring association. His passion for ocean fishing along the New Jersey coast – notably Seaside Heights – is legendary among friends and family.

Share Your Memory of
Paul
Upload Your Memory View All Memories
Be the first to upload a memory!
Share A Memory