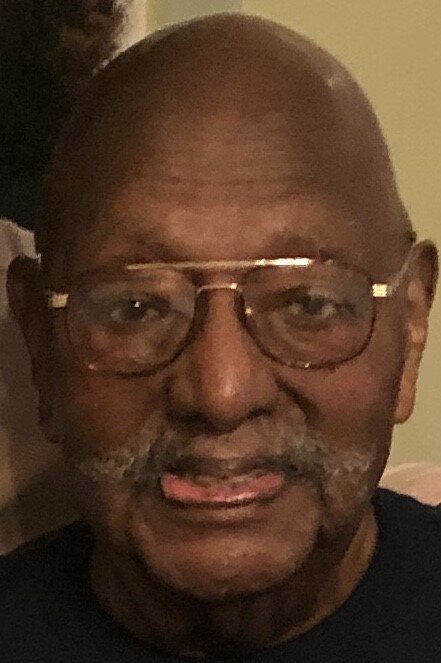 Obituary of Donald B. Williams

Donald B. Williams, age 102, of Collegeville, PA passed away peacefully at his daughter’s home on Sunday, October 16, 2022.

Mr. Williams was born in New York, NY on February 18, 1920, the son of the late Arthur and Margaret (Hall) Williams.

Mr. Williams resided in New York City until moving to Collegeville, Pennsylvania to live with his daughter Acquanetta 17 years ago. Prior to his retirement, he worked for over 35 years for the City of New York.  He was one of the first African Americans hired by the City of New York Parks Department under the Civil Service rules.

He honorably served in the U.S. Army during World War II.

He was the husband of the late Thelma  G. Williams and is survived by his daughter, Acquanetta T. Williams; two nieces Vivian Pugh and Sherli Allen, and a host of grand nieces and nephews, cousins, in-laws and loving friends.

There will be a private Service and Interment.

Memorial contributions may be made in his name to the VFW(Veterans of Foreign Wars) using this link https://vfw.org.

Share Your Memory of
Donald
Upload Your Memory View All Memories
Be the first to upload a memory!
Share A Memory